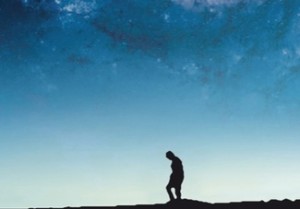 NOSTALGIA FOR THE LIGHT by Patricio Guzman was the top winner at the International Documentary Association Documentary Awards this week. The film, a French/Chile/German co-production, is set in Chile’s Atacama Desert, where astronomers peer deep into the cosmos in search for answers concerning the origins of life, while nearby, a group of women sift through the sand searching for body parts of loved ones, dumped unceremoniously by Pinochet’s regime. The film, which won the European Film Academy Award for Best Documentary last year, has been a favorite on the international film festival circuit playing at over 40 events. POSTER GIRL, produced by HBO Documentary Films, won the Best Short Documentary prize, while veteran documentarian Les Blank was honored with a Career Achievement Award for a career that spans five decades of short films and features with a particular regional twang. Danfung Dennis, the director of TO HELL AND BACK, was honored with the Emerging Filmmaker Award. The full list of honorees is listed below.