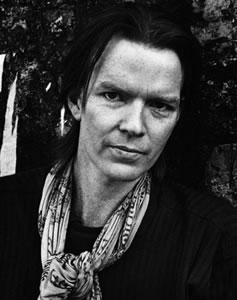 I was saddened by the sudden and unexpected death of poet, punk musician (“People Who Died”) and author , Jim Carroll,  at the premature age of 59,  of a massive heart attack.  He was best known for his autobiographical “The Basketball Diaries” which was made into the 1995 film of the same name, starring Leonardo DiCaprio.  “The Basketball Diaries” was an  autobiographical book concerning his life as a teenager in New York City’s hard drug scene.

Diaries is an edited collection of the diaries he kept between the ages of twelve and sixteen, detailing his sexual experiences, high school basketball career, and his addiction to heroin, which began when he was 13. Jim died at his desk writing in his Manhattan home.