It is no small thing for a filmmaker to have their film open a prestigious international showcase like the Venice Film Festival. And that is exactly what is happening later this week in the canal city for Mira Nair and her new film THE RELUCTANT FUNDAMENTALIST. It is not the first Ms. Nair has a film in Venice but it is the first time that she has been the coveted opening night slot. It is an honor that no filmmaker, even the most successful Hollywood kind, would not also want on their resume. 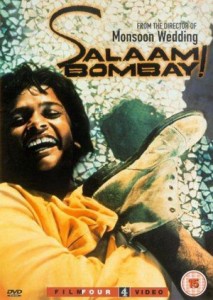 Hers has been a dual continent career. Born in 1957 in India, she has been primarily based in New York with her production company is Mirabai Films. She was educated at Delhi University and Harvard University. Her debut feature film, SALAAM BOMBAY (1988), won the prestigious Camera d’Or (Best First Film prize) at the Cannes Film Festival and also earned the nomination for Academy Award for Best Foreign Language Film. She used the proceeds of the film to establish an organization for street children, called the Salaam Baalak Trust in India. The 1991 film MISSISSIPPI MASALA starred a new-to-the-movies Denzel Washington and Sarita Choudhury, and profiled a family of displaced Ugandan-Indians living and working in Mississippi. In 1995, her film adaptation of the book THE PEREZ FAMILY took her out of her Indian roots but was a strong success, with a cast that included Marisa Tomei, Alfred Molina, and Angelica Huston. She returned to Indian themes with her subsequent films, including KAMA SUTRA: A TALE OF LOVE, a provocative movie set in 16th century India; and MY OWN COUNTRY starring Naveen Andrews, adapted from the memoir by Abraham Verghese. 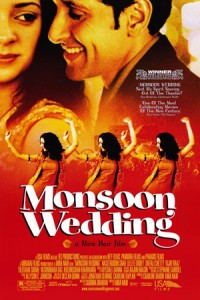 She had one of her biggest successes in 2001 with the film MONSOON WEDDING, a film about a chaotic Punjabi Indian wedding. It was awarded the Golden Lion award at the Venice Film Festival, making Nair the first female recipient of the award. After that success, Nair collaborated with writer Julian Fellowes on her 2004 adaptation of Thackeray’s novel VANITY FAIR, starring Reese Witherspoon. The same year she also founded Maisha, a film lab to help East Africans and South Asians learn to make films. Her next film THE NAMESAKE, about an Indian family in America struggling with modernity, also was a success and won her many awards, including the Pride of India award at the Bollywood Movie Awards. Critics and audiences were quite unkind to AMELIA, her biopic of aerialist Amelia Earhart in 2009 and she has kept a low profile for the past several years. 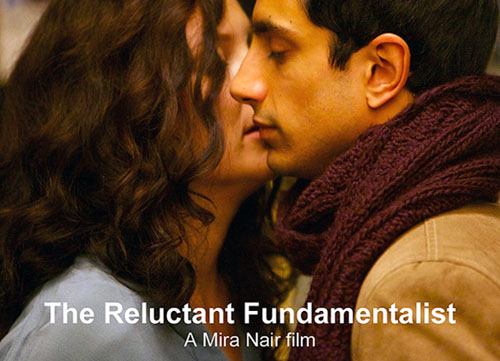 THE RELUCTANT FUNDAMENTALIST brings together her twin cultures in an adaptation of an international best seller about a young Pakistani man, chasing corporate success on Wall Street, who finds himself embroiled in a conflict between his American Dream, a hostage crisis, and the enduring call of his family’s homeland. The film stars newcomer Riz Ahmed, along with Kate Hudson, Kiefer Sutherland, Martin Donovan and Liev Schrieber. The film travels from Venice to the Toronto Film Festival, where it is expected that a North American distributor will come forward. For Nair, it is an opportunity to be in the spotlight after an unusual but rewarding 25 year career.