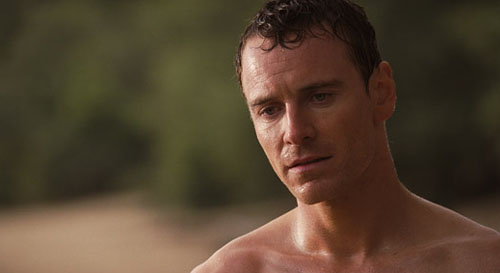 To call an actor’s rise meteoric is a bit of a cliché, but such is not the case when it comes to actor Michael Fassbender. In three short years, with this year especially, he has emerged as Hollywood’s hot new thing, with major performances in both big budget spectacles and edgy independent films that make him an actor of astonishing range and talented virtuosity. The truth is that Fassbender has been a journeyman actor for several years, but in the past three especially, he has pulled ahead of the pack and become one of the most profiled, photographed and eagerly anticipated. An Oscar nomination for his work in SHAME will only bring him more attention and make his name and face a recognizable one for the greater public at large. 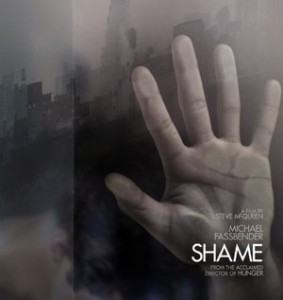 Fassbender was born in Heidelberg, Germany in 1977. His mother, Adele, is Northern Irish and a native of Larne, County Antrim, and his father, Josef Fassbender, is German. According to Fassbender’s “family lore”, his mother is the great-great-niece of Michael Collins, an Irish leader during the War of Independence. When he was two years old, his parents moved to Killarney, County Kerry, Ireland, where they ran West End House, a restaurant, and where his father worked as a chef. After appearing on stage in amateur productions, he eventually was accepted at the Drama Centre in North London. Shifting between British films and American films, Fassbender currently resides in London, while also spending more time in Los Angeles for his Hollywood projects. He first came to the attention of critics with his supporting role of Burton “Pat” Christenson in Tom Hanks and Steven Spielberg’s award-winning television series BAND OF BROTHERS. Other early television work included the character of Azazeal in both series of HEX on Sky One and as the main character in the music video for the song “Blind Pilots”, by the British band The Cooper Temple Clause. Fassbender played the part of Jonathan Harker in a 10-part radio serialization of DRACULA produced by BBC Northern Ireland broadcast in 2003. 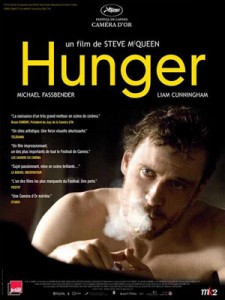 During the 2006 Edinburgh Festival Fringe, Fassbender played Michael Collins in ALLEGIANCE, a play by Mary Kenny based on the meeting between Winston Churchill and Collins. In addition, he produced, directed and starred in the stage version of Quentin Tarantino’s RESERVOIR DOGS. One of his first big screen appearances was in ANGEL, about the rise and fall of an eccentric young British writer (played by Romola Garai) in the early 20th century. Fassbender plays her love interest. The drama – the first English-language effort by French director François Ozon and based on the novel by Elizabeth Taylor – premiered at the Berlin International Film Festival in 2007. He then made a brief appearance in the UK romcom WEDDING BELLES, speaking with a Scottish accent. Fassbender first broke into American mainstream consciousness with a memorable role as Stelios in the film 300, directed by Zack Snyder. However, it was his next role in the 2008 film HUNGER that really opened the floodgates. Playing Irish Republican Army prisoner Bobby Sands in the debut feature of video artist-turned-director Steve McQueen, Fassbender underwent a crash diet that restricted him to 600 calories a day as he portrayed the IRA prisoner’s extended hunger strike to protest prison conditions. His overwhelming performance impressed critics worldwide and he received the British Independent Film Award for his electrifying performance. The film itself won the Camera d’Or (best first feature) award at the Cannes Film Festival that year. 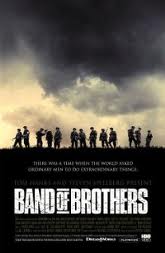 Fassbender now was a known commodity and was being cast in high profile roles with big name directors. He next appeared in Quentin Tarantino’s World War II fantasia INGLOUROUS BASTERDS, and followed up that same year with a prominent role in the respected UK indie film FISH TANK, directed by Andrea Arnold. His next series of films brought him to Hollywood, where he filmed back to back roles in JONAH HEX, HAYWIRE, CENTURION and BLOOD CREEK. He got his best reviews since HUNGER for his off kilter performance as Edward Rochester in the 2011 film JANE EYRE, featuring Mia Wasikowska in the title role, with Cary Fukunaga directing. His public exposure went global when he portrayed Magneto in the superhero blockbuster X-MEN: FIRSTCLASS, the prequel to the global juggernaut X-MEN. 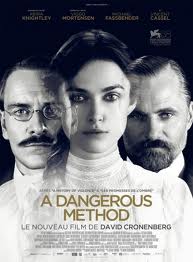 This year alone he has prominent roles in two of the most anticipated films of the year….as the repressed psychoanalyst Carl Jung in the David Cronenberg film A DANGEROUS METHOD and as the tormented sex addict in SHAME, the sophomore film of director Steve McQueen. The latter performance won him the Best Actor award at the 2011 Venice Film Festival, as well as a number of critics’ association prizes and a Golden Globe nomination. An Oscar nomination seems inevitable as well. 2012 is shaping up to be another prolific year for the “it actor”. He will star in PROMETHEUS, a sci-fi thriller directed by Ridley Scott, opposite Swedish actress Noomi Rapace, best known for her role in the original Swedish movie trilogy of THE GIRL WITH THE DRAGON TATTOO. He will also be seen this year in HAYWIRE, the international action thriller directed by Steven Soderbergh, as well as the UK indie film AT SWIM, TWO BIRDS, an adaptation of Irish author’s Flann O’Brien’s novel, which will serve as the directorial debut of acclaimed Irish actor Brendan Gleeson. As if this was not enough to occupy him, Fassbender will team up for a third time with his director and friend, Steve McQueen, in the historic film TWELVE YEARS A SLAVE. And in what could be the launch of his own film franchise, he is set to take on the role of Harry Flashman in a film adaptation of the books by George MacDonald Fraser. A new star is born and this is one career that will keep us all guessing and intrigued for many moons to come……