It is a customary ritual at this time of the year to reflect on the persons and personalities who left us in the past year, remembering their careers, both brief and lengthy, and honors their accomplishments as we mark the passage from the old year to the new. There are a few true legends on the list below, but most blazed brightly during their individual heydays and their names are not as well known to our generation as they were to their own. No matter….the history of cinema as a collaborative art form means whets our appetite about who these shadows were and the light they shone during their peak moments. So, drumroll please, here are the names of the people the film industry lost this past year to whom we say adieu. 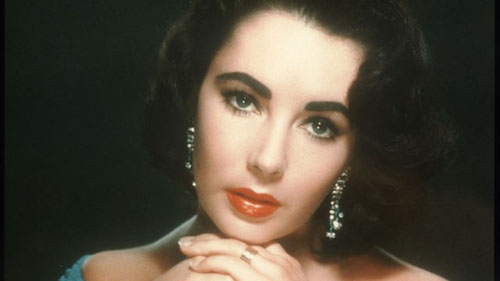