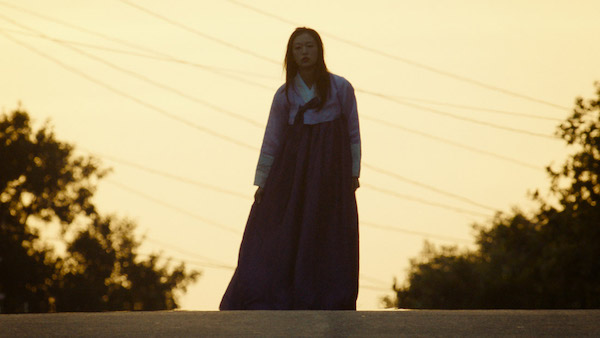 Kasie is split between two worlds: caretaker of her father by day and karaoke bar doumi by night. Her life revolves around helping the men around her, whether it be changing their bandages or keeping a smile on her face as she watches them party. When she is unable to do one without neglecting the other, she is forced to reconnect with her estranged brother to ask for his help with taking care of their father. It is this connection that we watch unfold in the moving and lonely Sundance Drama that is Ms. Purple.

What makes what is onscreen so good in Ms. Purple is what is happening offscreen. Between this and his 2016 Sundance darling, Gook, Justin Chon is emerging as one of the most fearless directors and screenwriters of our time, his features tackling subject matter that anyone who was just trying to get a progressive pass would surely pass up. One of the reasons for this is the inclusivity of the projects he is creating. His vision of Los Angeles is one that seeks to rightly illustrate its diversity and both the beauty and friction that can result from it.

His daring dedication to nuance and aversion to assumptions does not end with his portrayal of racial relationships, but is similarly applied to his portrayal of gender as a social structure, setting him apart from the typical ilk you could expect from your average denizen of Sundance. Newcomer Tiffany Chu as Kasie impressively portrays the perspective of an Asian American woman, her performance adding a combination of toughness and sentimentality that mimics the beats of the film. The camera is dedicated to her perspective and is noticeably caring toward her presence, always framing the emotions that play out across her face and never allowing it to dehumanize her. It treats both her and her profession with respect, a certain scene near the end playing out as a deeply heartbreaking, yet unifying depiction of solidarity between women.

The technical flourishes are excitingly fresh, especially the editing which is effectively aggressive in the first half, but unfortunately loses its cohesiveness in the second. The cinematography lays out a romantic shade of purple, and the oft utilized slow frame rate elevates the film to a nearly surrealist depiction of grief a la Wong Kar-Wai. Most of all, however, the characters in this are fully visualized and both Kasie and her brother, played by Teddy Lee, bring a complex realism and sensibility to their roles. 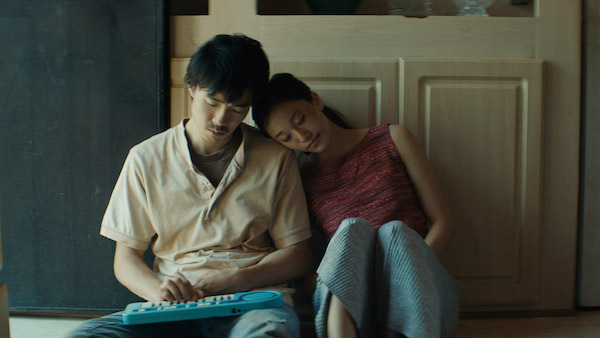 The film’s emotionality is certainly present, although at times overwhelming. The fairly evocative, yet overused Ry Cooderesque musical compositions do not help. The writing plays out like a smooth hum until it comes to any argument, the dialogue becoming uncharacteristically direct and misplaced.

Nevertheless, the climax manages to capture a feeling within myself that I have never felt while watching a movie before, something so personal and identifiable and relatable. It was representation, less so through appearance than it was through shared experience.

This is the type of movie that explains why something like Sundance should exist.