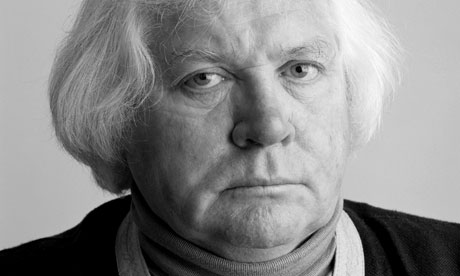 Ken Russell, the provocative and uncompromising British director known for violent, sexually charged films has died at the age of 84. Russell first became known for a series of television films, many of them about great composers, and went on to make films with a strong emphasis on music, including his biggest commercial success, a 1975 big screen 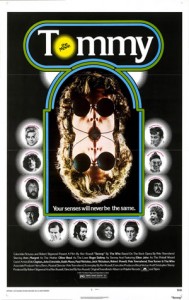 adaptation of the rock opera TOMMY by The Who (starring Roger Daltrey and the Oscar nominated Ann Margret). He first gained international recognition for his 1969 adaptation of the D.H. Lawrence’s novel WOMEN IN LOVE, which earned Russell an Oscar nomination for Best Director and for which its lead actress Glenda Jackson won the first of her two Oscars for Best Actress. He was criticized for the violence in the medieval nuns-in-heat epic THE DEVILS (1971) starring Vanessa Redgrave and Oliver Reed but the film’s shock value made it an international box office hit and it has become a cult favorite. He worked again with The Who lead singer Roger Daltrey in LISZTOMANIA, a bawdy and rather surreal look at the life of composer Franz Liszt. 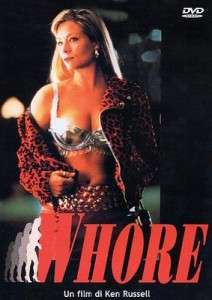 Other notable films in his oeuvre include the musical comedy extravaganza THE BOY FRIEND (1971), ALTERED STATES (1980) starring the then-emerging William Hurt; the surrealistic LAIR OF THE WHITE WORM (1988) with Hugh Grant; and WHORE (1991), one of many sexually provocative collaborations with his actress wife Theresa Russell. He was known for his envelope pushing style and a frank treatment of sexuality, repression and violence that was quite different from the English cinema of the time. However, in the past two decades he worked only sporadically, better known for his appearances in the British tabloids for drunk driving arrests and for quitting the UK version of the reality television series BIG BROTHER after a fight with another contestant. He was a true iconoclast whose films still have an expressive brilliance that few have so consistently matched. Adieu, Mr. Russell……..