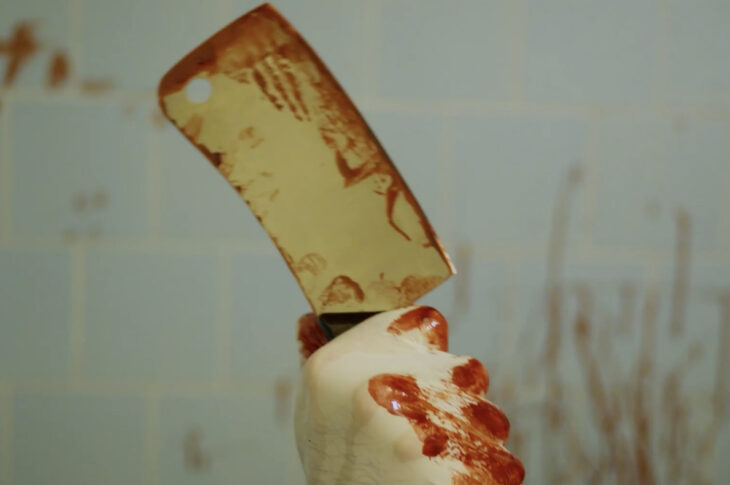 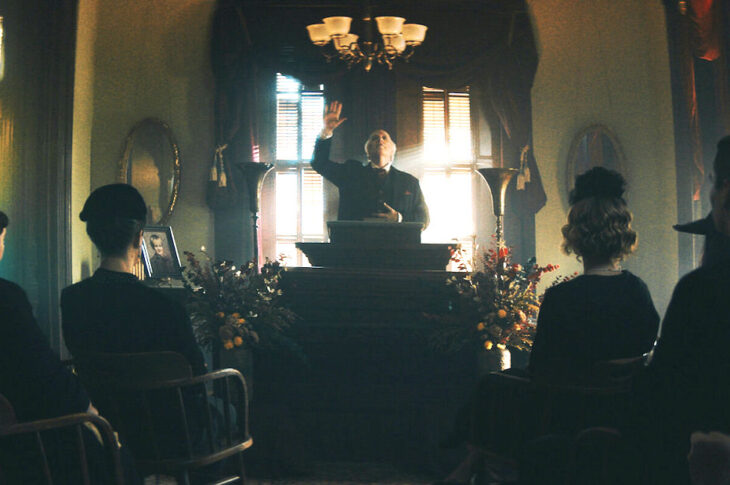 Film Review: “The Mortuary Collection” Reestablishes the Horror Anthology Archetype with a Fun and Creepy Tone 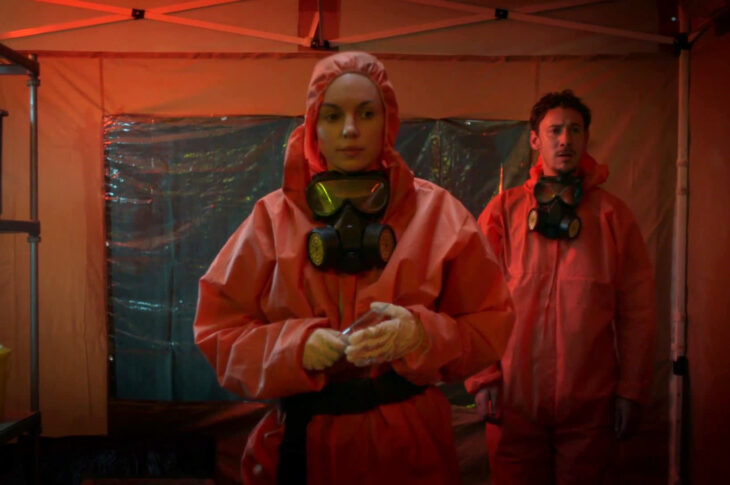 Film Review: “The Complex: Lockdown” Deviates from its Interactive Video Game Roots and Suffers the Consequences 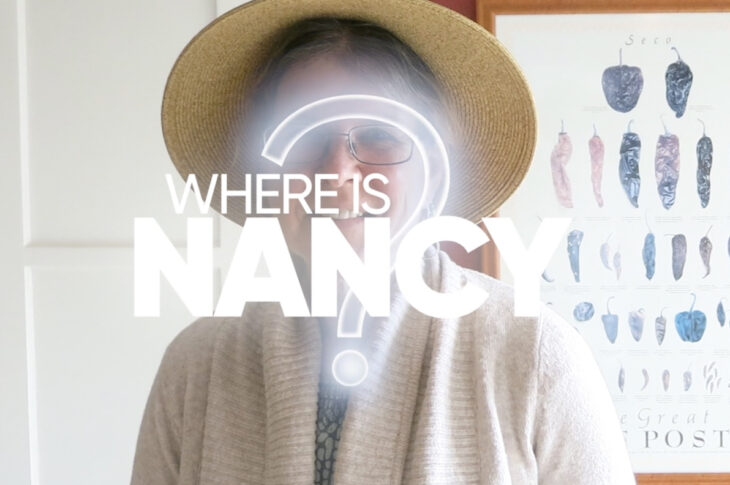 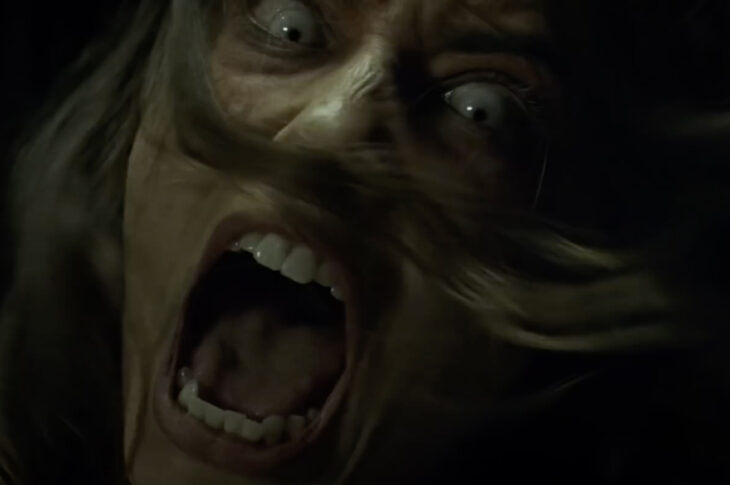 Film Review: “The Cleansing Hour” Is a Supernatural Thrill Ride that Grabs the Audience and Refuses to Let Go 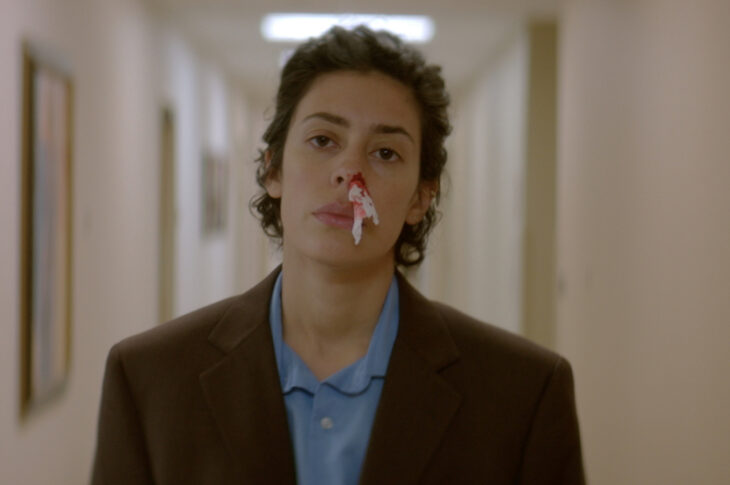 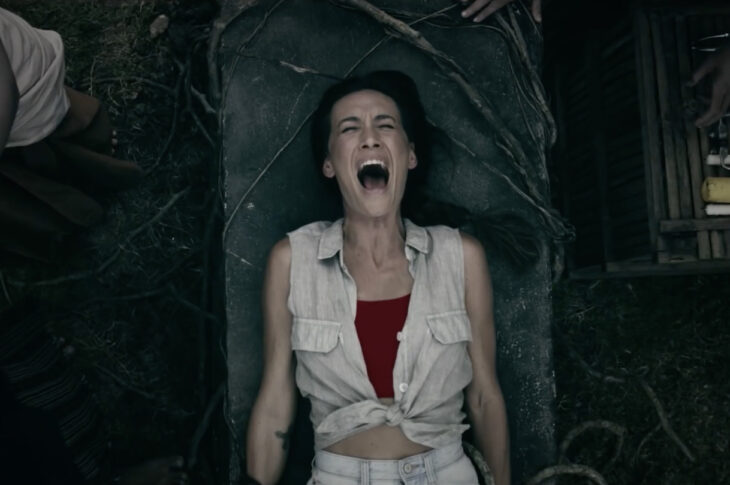 Film Review: “Death of Me” Falls Short of Coherence Where It Succeeds in Suspense and Mystery 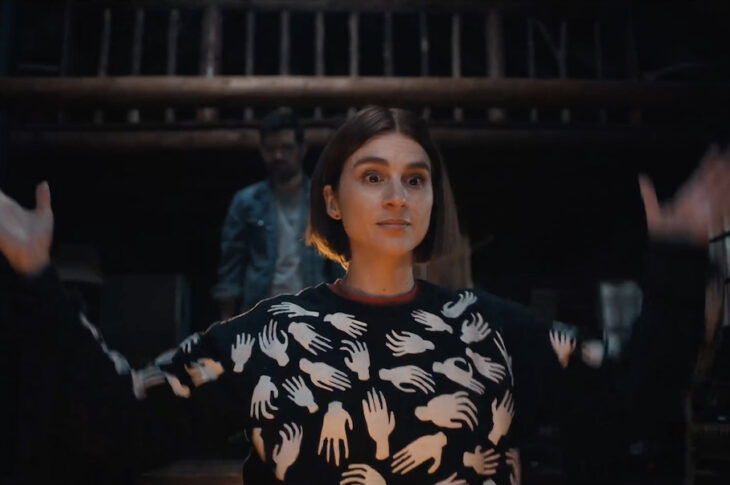 Film Review: “Scare Me” Is More Parody of Horror Than Decent Ode to It 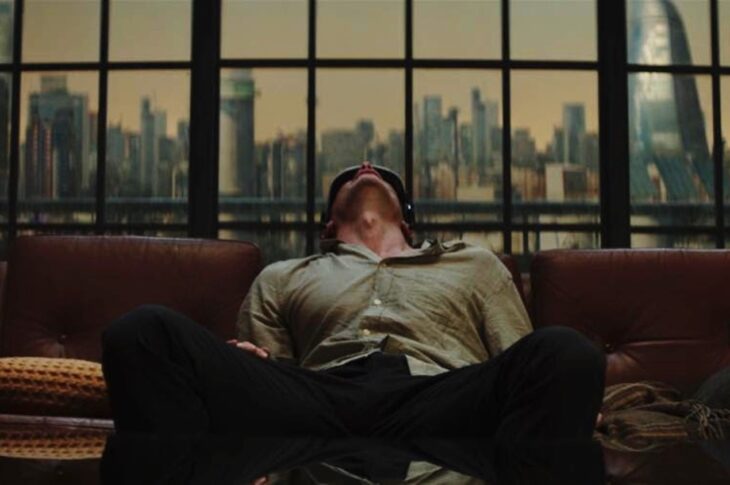 Film Review: “LX 2048” is an In-Depth Dystopia with Strong Technological Insights and Huge Awareness of the Modern World 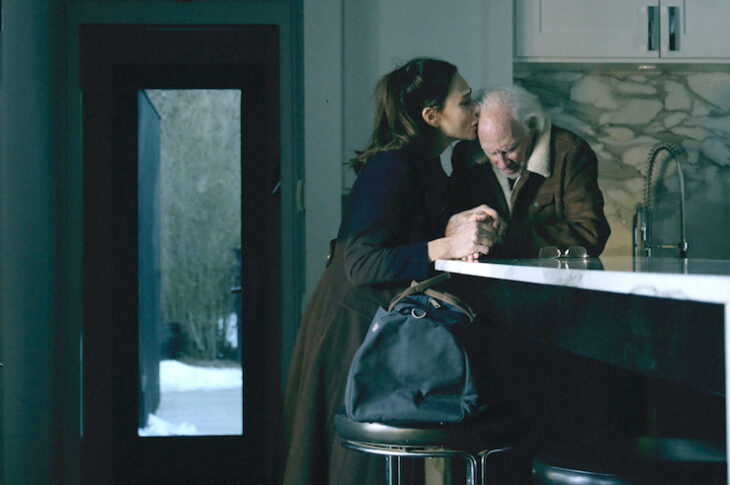 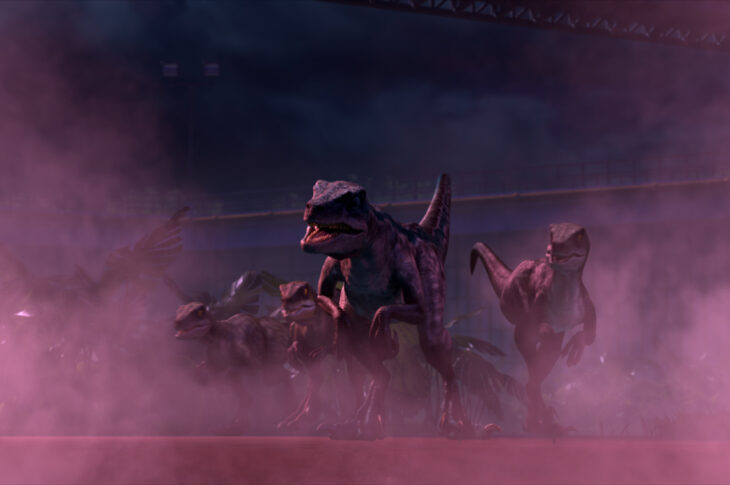 Series Review: For Fans of the Franchise, “Jurassic World: Camp Cretaceous” Is a Family-Friendly Addition, Not Daring but Not Disappointing