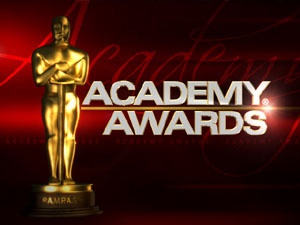 In a move that has generated anger in the documentary community, the Academy of Motion Picture Arts and Sciences has announced that from next year on a documentary film must have review from the New York Times or the Los Angeles Times to qualify for the Best Documentary Oscar race. A draft of the proposed rule did not specify whether the review had to be in print form or only run online, but with newspapers limiting the amount of space that they offer to film reviews, and with many documentaries not getting reviewed by these major news outlets, the concern is that only documentary films backed by larger distributors will be in the running for the Oscar. Eligible films must still have at least a one-week commercial run in either New York or Los Angeles to qualify. However, in the past, films that were included in a film festival in either city could be considered. Since so many documentaries do not get traditional theatrical releases, there is concern that strong films may be ignored. The move is meant to reduce the number of documentaries submitted for Academy consideration. This past year, that included almost 125 feature films, which while somewhat high, is nothing compared to the hundreds that documentary programmers at film festivals must review for their events. Whichever way you look at it, the Academy has just made winning a Best Documentary Oscar out of reach of many potentially worthy films.