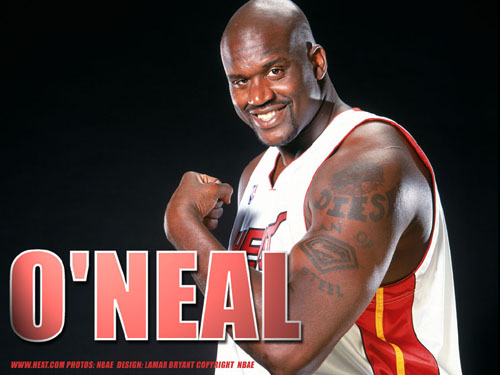 Recently retired NBA star Shaquille O’Neal, known for his nickname of Shaq, has a new career in his sights. He is about to graduate from the New York Film Academy’s Filmmaking Conservatory in Los Angeles, where he has been learning the tricks of the trade. The former Los Angeles Lakers’ superstar has received private instruction in directing and cinematography and spent several days filming on the Universal Studios back lot along with classmates. The hulking center is no stranger to the industry, having acted in movies such as the 1996 flop KAZAAM and the superhero adaptation STEEL, among others. He doesn’t seem interested in acting again any time soon. In his video diary, produced for class credits, he asked the millionaire dollar question: “Why act when you can direct, right?” As part of his graduation requirements, Shaq has apparently completed a student short film, which should excite interest from film festivals in the U.S. and abroad, where O’Neal is lionized as one of the great basketball stars of the past few decades. To check some of his video diary, visit: http://www.youtube.com/watch?v=Ry3qlyM-POw