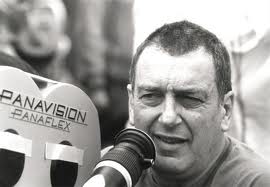 UK filmmaker Stephen Frears will receive this year’s European Film Academy Lifetime Achievement Award. Having already received the Spanish Goya, the French César, and the British BAFTA, Frears told the EFA organizers by phone, “It’s very nice to be complimented by Europe. … Of course, I’m never quite sure whether England is part of Europe. We’re divided about this and have complicated feelings. But what matters is to keep European film going. And I’m totally committed to that.” Frears is being honored for his outstanding body of work and his dedication to European cinema at the 24th European Film Awards Ceremony to be held on December 3 in Berlin. For more information, visit: www.europeanfilmawards.eu 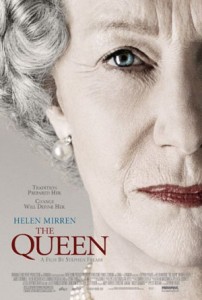 Having begun his career in British television, Frears made his breakthrough in 1985 with MY BEAUTIFUL LAUNDRETTE, which earned him nominations for the Academy and BAFTA Awards. It was his first collaboration with novelist/screenwriter Hanif Kureish, with whom he collaborated again in 1987 for SAMMY AND ROSIE GET LAID. Other key works from the 1980s period include the Joe Orton biopic PRICK UP YOUR EARS (1987) and DANGEROUS LIAISONS (1988), another highly celebrated film which won three Academy Awards, two BAFTAs and a French César for the director. Among his other noteworthy films are THE GRIFTERS (1990), MARY REILLY (1996), THE HI-LO COUNTRY (1998), HIGH FIDELITY (2000), DIRTY PRETTY THINGS (2003), MRS HENDERSON PRESENTS (2005), and TAMARA DREWE (2010). THE QUEEN (2006) was a major international success. Nominated for numerous awards, it won an Academy Award, a Golden Globe, and a European Film Award for its lead actress Helen Mirren, as well as a Goya Award as Best European Film. He is putting the finishing touches on his next film, LAY THE FAVORITE, a dramedy centered on a thirtysomething woman who becomes involved with a group of geeky fiftyish men who have found a way to work the sports book system in Las Vegas to their advantage. The film features an all-star cast including Bruce Willis, Catherine Zeta-Jones, Rebecca Hall and Vince Vaughan.