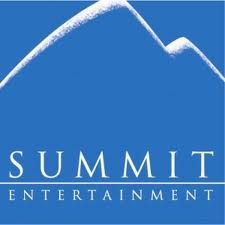 Two of Hollywood’s leading independent studios, Lionsgate and Summit Entertainment, may be on the road to a merger, creating a major mini-studio in its wake. Summit is riding high with international box office receipts from its TWILIGHT series, the latest installment of which has taken in more than $500 million in just two weeks. Lionsgate, which produced the Oscar hopeful MARGIN CALL and has had such hits as the animated THE EXPENDABLES and the horror series SAW in the past, is ramping up for its new HUNGER GAMES series of films. Lionsgate was recently in the news due to a boardroom battle with corporate raider Carl Icahn. 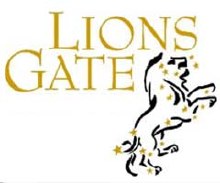 The company emerged intact under CEO Jon Feltheimer, but the company’s vulnerabilities plus some disappointing releases in the past year (RABBIT HOLE, FOR COLORED GIRLS, THE DEVIL’S DOUBLE, THE LINCOLN LAWYER) has made it a takeover target. While Summit is still collecting serious coin from the TWILIGHT series, the company has also stumbled with such high profile box office misfires as 50/50, SOURCE CODE, THE BEAVER and THE THREE MUSKETEERS. By pooling resources and capital, both companies can protect themselves from hostile takeovers and pool their film libraries for necessary ongoing capital. The companies have been in talks before but past negotiations have broken down over financial and administrative control. However, insiders are now insisting that the merger is just a matter of time and should be in place by early next year.