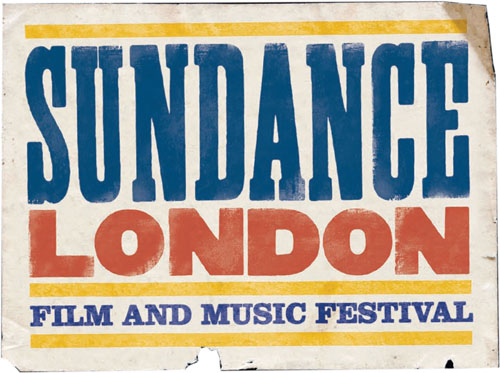 Sundance is coming to London. The venerable Sundance Film Festival is making its first official foray into Europe by hosting a 14-film program at the inaugural Sundance London Film And Music Festival, which takes place at the the 02 stadium from April 26 to 29. The narrative and documentary films in the program all premiered in January at the 2012 Sundance Film Festival in Park City, Utah. “I welcome the opportunity to see how people in the UK experience these films,” said Robert Redford, President and Founder of Sundance Institute. “While they are American productions, they speak to universal experiences and global challenges. Sundance London is the perfect opportunity to continue our long-time commitment to growing a broader international community around new voices and new perspectives.” Among the films to be featured, all making their UK premieres, are 2 DAYS IN NEW YORK (Julie Delpy), CHASING ICE (Jeff Orlowski), FILLY BROWN (Youssef Delara, Michael D. Olmos), FINDING NORTH (Kristi Jacobson, Lori Silverbush), FOR ELLEN (So Yong Kim), THE HOUSE I LIVE IN (Eugene Jarecki), LIBERAL ARTS (Josh Radnor), LUV (Sheldon Candis), NOBODY WALKS (Ry Russo-Young), AN OVERSIMPLIFICATION OF HER BEAUTY (Terence Nance), THE QUEEN OF VERSAILLES (Lauren Greenfield), SAFETY NOT GUARANTEED (Colin Trevorrow), SHUT UP AND PLAY THE HITS (Dylan Southern, Will Lovelace) and UNDER AFRICAN SKIES (Joe Berlinger). For information on the films and other special events being planned, visit: www.sundance-london.com