For most of the planet, the official end of summer does not come until the autumn equinox on September 21. However, for people in the film industry, the Fall season begins in only a few weeks, with the beginning of the autumn film festival cycle. Kicking off (startingly early this year) in Montreal on August 18 with the Montreal World Film Festival and then dashing across the pond to the Venice Film Festival, which begins on August 28, and then back across to the Toronto Film Festival, which launches on September 8, the official launch of the high-charged festival season is literally just weeks away. 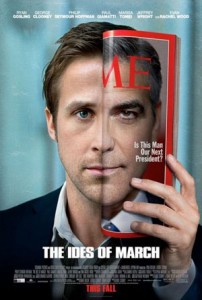 While enthusiasts argue for their favorites among the above three events (Montreal is loved for its old fashioned charm and l’amou fou with French cinema; Venice for its glamour and glitz; and Toronto for its pragmatic prowess as a launch for the awards season and theatrical distribution), it is the Toronto International Film Festival, entering its 36th edition, that is the big kahuna in terms of industry attendance and critical attention. The Festival, which will be based in the Bell Lightbox, its newly inaugurated year-round cinematheque that is transforming the downtown culture of Canada’s most go-go city, has announced its selection in the Galas and Special Presentation programs. The 10 Galas and 43 Special Presentation, which includes 31 world premieres, are already generating mucho buzz and delineating the constellation of films that will be the talk of the industry and the public in the months to come. So, fasten your seatbelts….the year’s most cinematic season is about to begin. 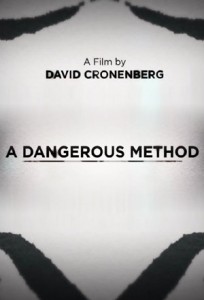 The list is exhaustive (and rather exhausting) but also quite impressive, so for those for whom too much is not enough, here are the list of films in the Galas section (other sections to be detailed in upcoming reports). And if you cannot make it to Toronto next month, don’t despair…..these are the films that are coming at you in the months to come. For more information on the complete Festival program, visit: www.tiff.net