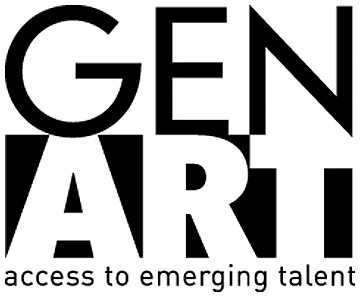 For over 16 years, Gen Art has provided emerging filmmakers with an opportunity to showcase their work to a credible audience of tastemakers, film industry leaders, press and celebrities. Our roster of events and programs are tailored to give up-and-coming filmmakers a platform to propel them into the spotlight. Gen Art has helped launch the careers of countless influential filmmakers. Brad Anderson, Richard Shepard, George Ratliff, Jesse Peretz, Adrienne Shelly, Tim Blake Nelson, Drake Doremus (this year’s Sundance Jury Award Winner) and dozens of other recognizable filmmakers who made their debut with Gen Art. Therefore, it was with a heavy heart that Gen Art’s original founders had to close its doors in May after 16 years in business.

In December, Gen Art was acquired by Sandow Media, an innovative media company that recognized the value of the organization, the importance of its mission and the void that was left in its absence. We were thrilled when Sandow asked us to carry on the legacy of the founders and help guide the company into the future. As former Gen Art SVP’s who oversaw content and events for nearly a decade, we are deeply vested in Gen Art’s mission and passionate about preserving its core values. Co-Founder, Ian Gerard, will continue to act as an advisor and we are pleased to have his blessing and support as well as that of the former staff who have invested so much into the company over the years. In the coming year we look forward to bringing you that best of Gen Art’s signature events in film, fashion, art and music, as well as offering new and innovative programs that additionally service our talent. This spring we will announce an exciting line-up of national events and our new membership program.

Gen Art’s first 2011 event will be the 16th annual Gen Art Film Festival in New York which celebrates North American emerging filmmakers. The Festival’s unique format showcases the New York premiere of one short and one feature film each night followed by an after-party. This year the festival will run in June. In 2010, the festival opening night presented Josh Radnor’s happythankyoumoreplease which opens in theaters on March 4th.

The film submission and review process is currently under way and selections will be announced in mid-May. For more information about the festival and to submit your film visit us on Withoutabox.

We look forward to seeing your work and bringing you the best of what you’ve come to expect and enjoy from Gen Art for a long time to come.