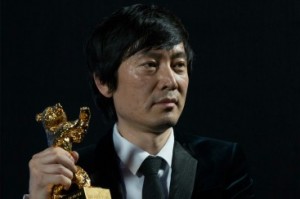 A jury led by James Schamus decided the prizes, giving Richard Linklater’s “Boyhood” the Silver Bear for best director, and Wes Anderson’s “The Grand Budapest Hotel” the Silver Bear Grand Jury Prize (essentially runner-up for the Golden Bear). Both American films had been seen as potential frontrunners heading into the ceremony, but “Black Coal” — one of three Chinese films in competition and also the winner tonight for best actor — surprised in the end.