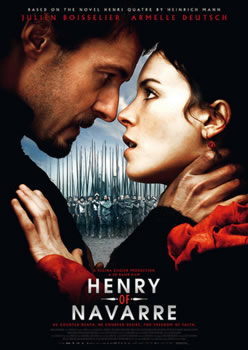 It is always tempting to ascertain a link or a thematic accent in the programming of a film festival. Threads are there but creating a strong argument in that direction is always a bit of a false road. In truth, film festivals come together based on the films that are made available to them. However, as with an individual, each Festival has its own distinct personality and interests. At the Montreal World Film Festival, an event that I have attended off and on for almost 15 years, the films can be said to represent their audiences. Montreal is known for its social tolerance and its opening arms to refugees…..this not only explains the multi-cultural experience of the city but harkens to its reputation as the “Amsterdam of North America”. If you’re different, oppressed, repressed or just plain bored, Montreal is the place for you. Lacing through this unique mix of disparate communities from all over the world is a strong sense of social justice and an intensive interest in the lessons to be learned from examination of the past.

Maybe because I also share this interest and have tended to view films that fit into this category, it seems that a strong number of titles at this year’s Festival are confronting the shadows of history. Film is, by its nature, artifice so any high-minded look at the historical past is really just an interpretation. The “truth” of what occurs is, as it must be, totally dependent on the perspective of those involved. However, film, with its sense of immersion and its ability to tease the mind and examine the soul, offers a unique perspective of real events and personalities. And since any history is colored by those who have written it, these historical films offer up a kind of truth that is meant to be useful in the present (since the past, no matter how glorious or tragic, can never be revived). 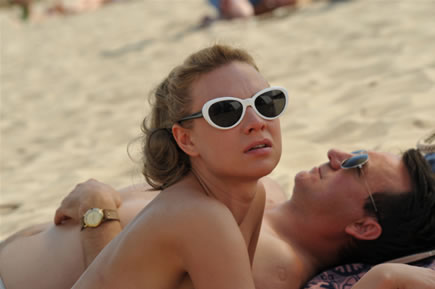 Two films that grasp for the existential truth of their moments in time are, ironically (or perhaps not) from Poland…..a country that has only had true freedom of expression for 20 odd years. However, Polish filmmakers seem intent on examining their past (horrors and all), in order to forge a new identity that allows a future with more potential and flowering. In VENICE, written and directed by Jan Jakob Kolski, the first weeks of the invasion of Poland by the Nazis in September 1939 upsets the balance of tranquility and gentility at a country villa and its bourgeois family inhabitants. In LITTLE ROSE by Jan Kidawa-Blonski, the time period shift to almost thirty years later, when the first sparks of dissent in the Soviet bloc spawns a zealousness of political suppression. In this specific case, in the Warsaw of 1968, surveillance of suspected dissidents merges with an intense anti-semitic fervor that culminates in tens of thousands losing their jobs, their homes and their citizenship. These very Polish tales have obvious resonance for all cultures and for all times. 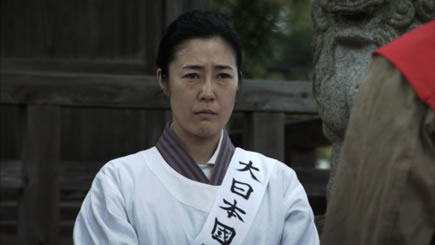 In a pair of Japanese films viewed here, the fervor of exposing injustice is also a strong theme. In BOX – THE HAKAMADA CASE by Banmei Takahashi, a famed case of wrongful accusation and imprisonment from the 1960s shatters the dictates of the Japanese legal system and continues to influence civil rights legislation in that country. A young boxer is accused of murdering a landlord and his family and falsely sentenced to death. A crusading judge believes in the man’s innocence and spends over 30 years in an obsessive search for justice. In CATERPILLAR, set during Japan’s war with China in the months before Pearl Harbor, director Kaji Wakamatsu offers an impassioned indictment of right-wing nationalism in the tale of the wife of an injured soldier who openly speaks out about the absurdities and the costs of war. 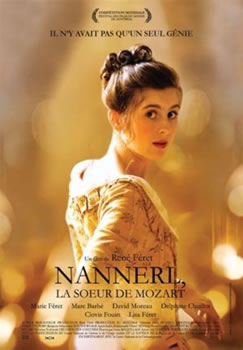 Although considerably glossier in detail, the historic pageantry of several European films illuminate the passions and the politics of their times. InNANNERL, MOZART’S SISTER, French writer/director René Féret offers a fascinating portrait of the equally musically gifted sister of the composer Wolfgang Amadeus Mozart, illuminating the young woman’s talent and the social structure that thwarted her musical ambitions. In the similarly themedCHRISTINE CRISTINA, the directorial debut of iconic Italian actress Stefania Sandrelli, a gifted woman poet in the Middle Ages must contend with the powers of the state and the church that cannot accept the accomplishments and ambitions of the lowly female of the species. Conflicts, both secular and religious, are also at the heart of the Chinese/Hong Kong co-production CONFUCIUS by Mei Hu, a glossy biopic of the poet/philosopher, whose wisdom and compassion introduced notions of equality, human dignity and fairness into tradition-bound Chinese hierarchical culture 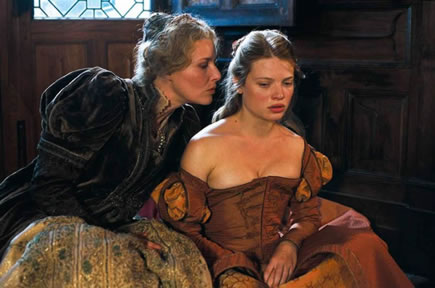 In the German/French/Spanish co-production epic HENRY OF NAVARRE by German director Jo Baier, the 16th century court of the French king comes alive, with all its decadent splendor and the religious tension between the ruling Catholics and the rebel Protestant Huguenots, to make a point of the costs of religious conflicts both then and now. That same conflict is given another point of view in the Festival’s closing night film THE PRINCESS OF MONTENSIER by veteran French director Bertrand Tavernier. A beautiful aristocrat is promised to marriage to one man but is in love with another. This romantic triangle is intertwined with the religious war between Catholics and Protestants, offering a counterbalance between the power of love to elevate and the power of hate to destroy.

What these historical films offer is not only an attention to detail but a recreation of the passions and the tragedies of earlier times in a way that is more vivid than any book or historical document. Whether they are 100% accurate is not the point. They arouse our interest, our emotions and our minds. And they make clear that events in the recent or distant past are part of our legacy as human being and are still coursing through our veins. We are them, and they are us. For more on these and other films, visit: www.ffm-montreal.org