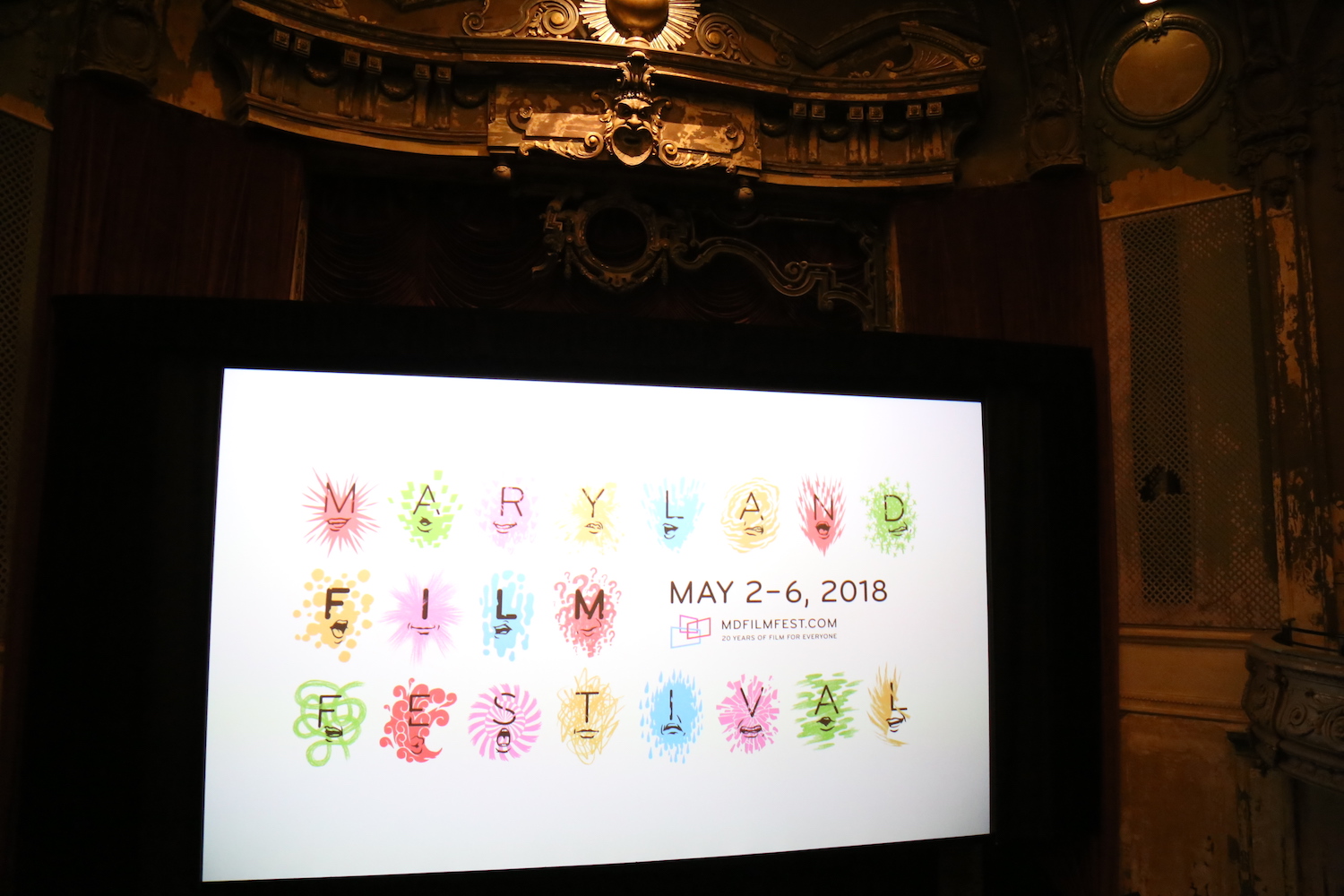 Many Times a Charm: Reflections on the 2018 Maryland Film Festival 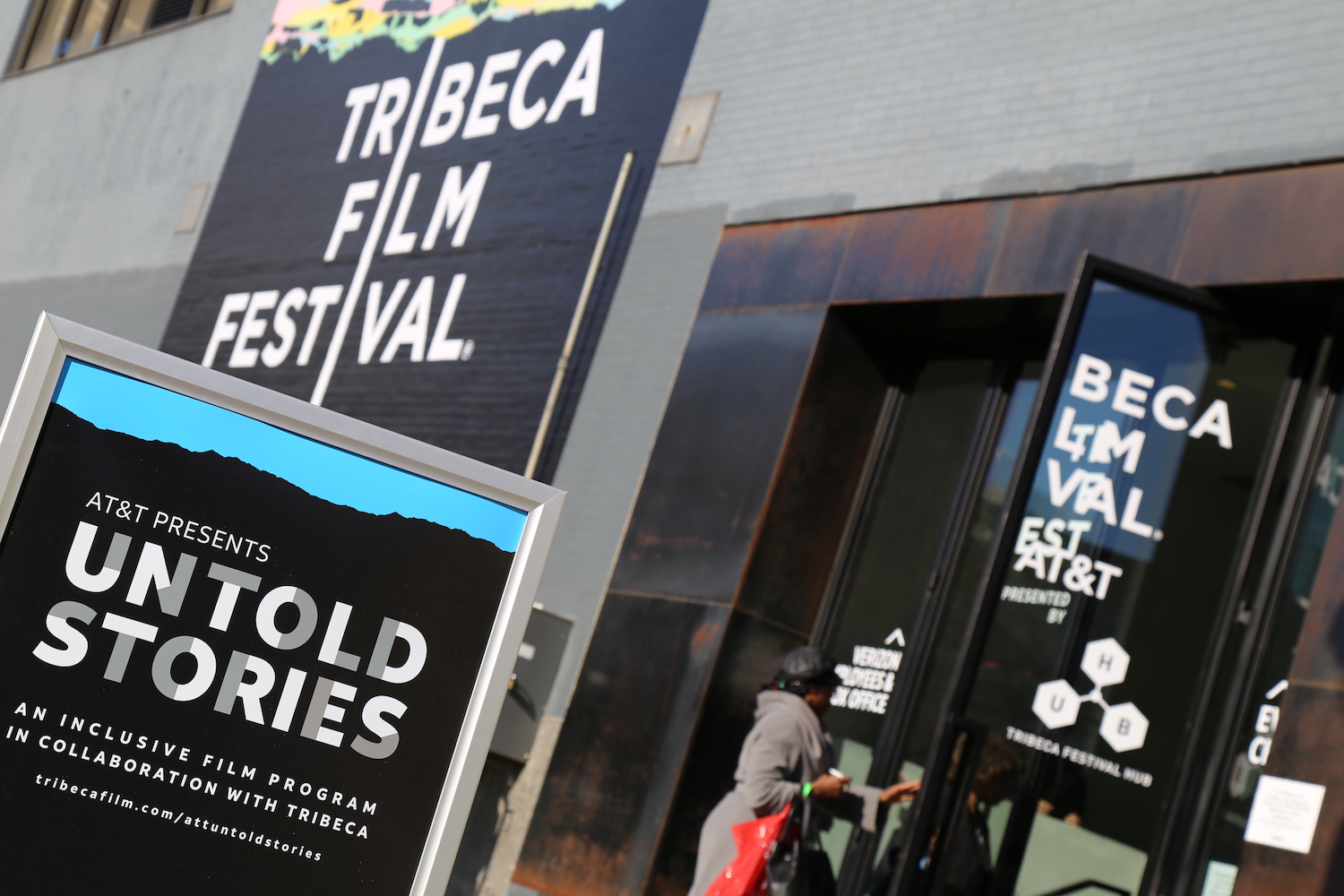