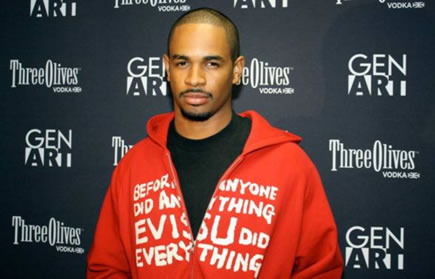 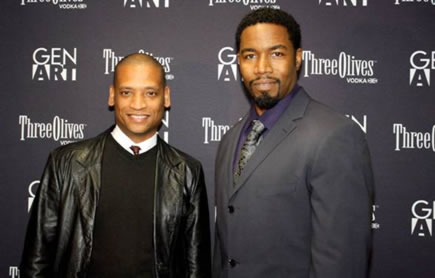 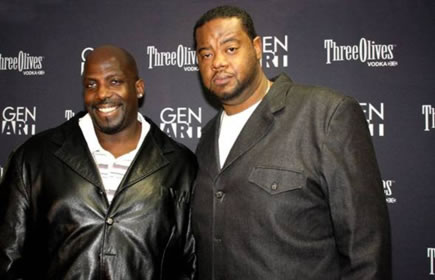 Synopsis:
Black Dynamite (Michael Jai White) is the baddest cat to ever hit town.  He puts his finger in the ground and turns the whole word around.  This ex-CIA commando rules the streets with a 44-Magnum in one hand and nunchucks in the other.  With his soul brother brand of Kung Fu, he strikes fear into the hearts of suckers and chumps on both sides of the law, and with his super cool style, keeps the ladies begging for more.

When Black Dynamite’s brother Jimmy is mysteriously killed, the CIA calls Black Dynamite back into action.  Tracing a bullet casing left at the scene of the crime, Black Dynamite finds himself battling pool hall thugs, pimps, pushers, and monsters.

In the process of solving his brother’s murder, Black Dynamite uncovers a bigger plan by “The Man” to pump dope into the local orphanages and flood the ghetto with malt liquor adulterated to weaken the Black Man’s most fundamental power source.

Upon meeting and romancing the beautiful, socially-minded orphan activist Gloria (Salli Richardson-Whitfield), Black Dynamite decides to clean up the streets, declaring war on the scourges of the ghetto.

Flanked by a team of militants, including his trusted friend Bullhorn (Byron Minns), a rhyme-talking club-owner, the smooth talking hustler Cream Corn (Tommy Davidson), Kotex (John Salley) and Tasty Freeze (Arsenio Hall), Black Dynamite takes his crusade from the blood-soaked city streets to the hallowed halls of the “Honky House”…

Written by Michael Jai White (The Dark Knight, Tyson), Byron Minns and Scott Sanders, who also directed, BLACK DYNAMITE pokes fun at the stereotypes of the famed blaxploitation flicks of the 1970s, but in a way that is respectful of their timeless cool.

With more than twenty years of experience as a martial artist, Michael Jai White holds a black belt in six Karate styles and over 26 titles, including U.S. Open, North American Open and New England Grand Champion.