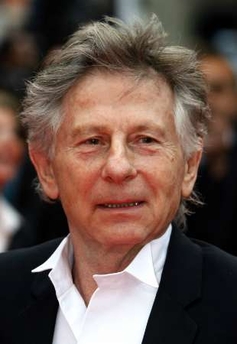 The Associated Press is reporting that director Roman Polanski has been arrested by Swiss police on the 1978 U.S.warrant for having sex with a 13-year-old girl. Polanski was  to receive an honorary award at the Zurich Film Festival when he was detained late Saturday at the airport, organizers at the festival said in a statement. Zurich police since confirmed the arrest, but have refused to provide more details because he said it was a matter for the Swiss Justice Ministry. Switzerland and the U.S. have an extradition treaty dating back to the 1950s that is still in force.

Festival organizers said Polanski’s detention had caused “shock and dismay,” but that they would go ahead with Sunday’s planned retrospective of the director’s work. The Swiss Directors Association sharply criticized authorities for what it deemed “not only a grotesque farce of justice, but also an immense cultural scandal.”