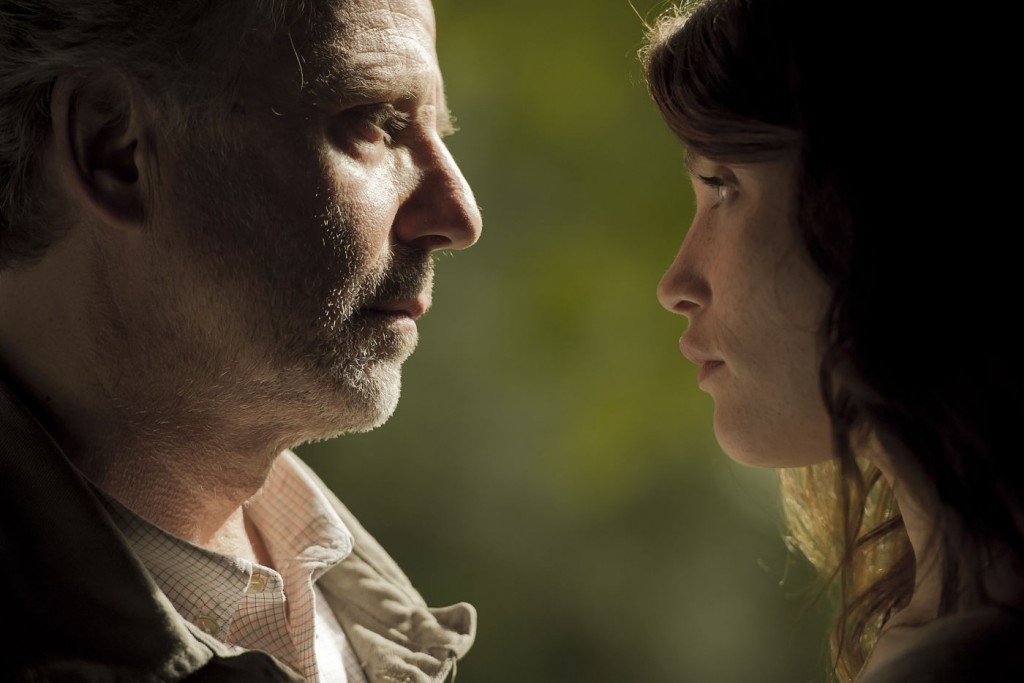 “Gemma Bovery” is a movie that plays on the theme of the iconic 19th century masterpiece novel by Gustav Flaubert, Emma Bovary.  This is not a film version of the novel. It purposely distances itself from it in many plot areas, but also mirrors it. The coincidence between village events and the novel happens in the literature-loving baker’s head and when he talks about it.

An English couple buys an old house in a French village just across a narrow dirt road from the baker’s home. She, Gemma, (Gemma Arterton), is gorgeous and vivacious. He, the husband, is rather homely, lackluster and frequently out of town on business trips.

The neighbors, Martin Jubert, and his wife Valerie (Isabelle Candelier), are invited to a dinner party at the home of the British couple. The refreshing oxymoron of an intellectual baker adds to the delight. It is played by the ever-understated Fabrice Luchini, whose facial expressions carry much of the subtext. His character constitutes the story’s essential axis giving it layers of meaning.

Gemma allows events to swell and cascade, oblivious to consequences, with the intensity of reckless beauty squandered at the apex of youth.

When Jubert asks Gemma if she has read Flaubert’s novel, she replies that she hasn’t. He brings up the eerie parallels and resonances more than once. He even shows Gemma the novel and reads to her a poignant line out loud.

Unlike Flaubert’s socially critical novel, this movie is a romantic comedic drama. It appeals to the heart, to the senses, and to a yearning for the unapologetic choice of living a full life while suspending social conventions.

A delicately edited cinematography ushers the story’s unraveling with texture, which, in tandem with an ensnaring musical score, makes for pure poetry. The gradual unfolding of the story is filled with cliffhanging seduction unconcerned with small town gossip and scandal. Passion unfolds during the voluptuousness of springtime in the French countryside. As it is with the novel, this movie tells about female sexual emancipation and a budding freedom of choice from suffocating marital ties. Yet, it is also a painful tale of irresistible sexual attraction and adultery with the predictable undoing.

There is subtle humor. Its nimble script functions as a well-oiled machine keeping perfect timing, enabling modulation between pathos and humor. Luchini is an integral participant in this richly nuanced cast of characters. He is also the omniscient narrator.

Unlike Flaubert’s novel, the film concludes with a charming twist.

“Gemma Bovery” had its Los Angeles Premiere at COLCOA’s 19th annual French Film Festival last April 2015. It will be released in theaters throughout the United States on May 29th. 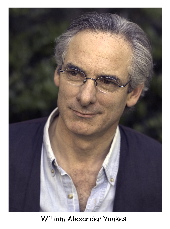