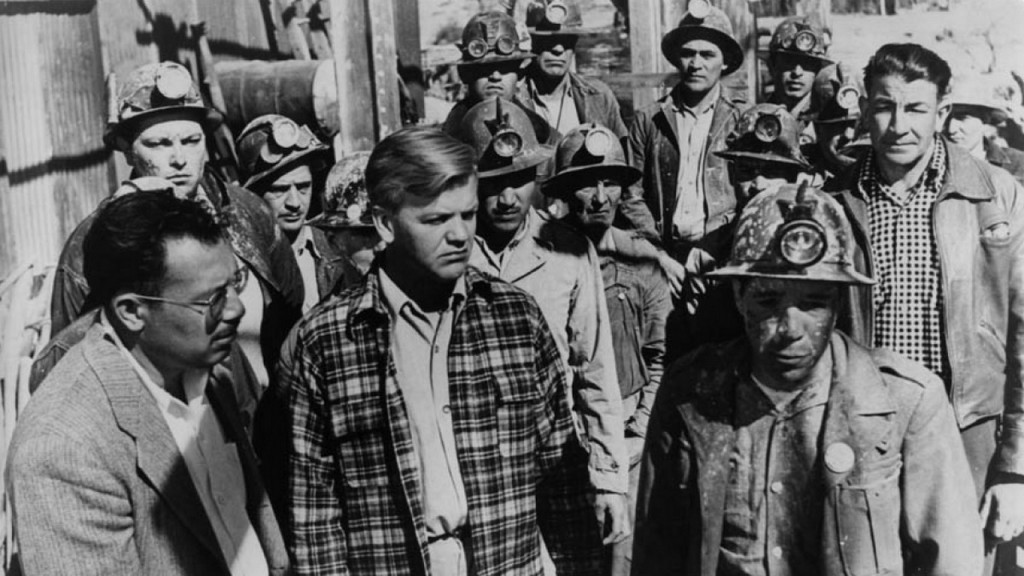 Legendary German director Wim Wenders(“Wingsof Desire”)teams up with the son of the subject of this majestic documentary, Juliano Ribeiro Salgado, to create a film that reflects on the state of human labor over forty years. The result is a stunning retrospective of the work of Brazilian photojournalist Sebastiao Salgado based on his book “Sahel, The End of the Road(2004). In his own words, speaking in French, he states the thrust of the remarkable black-and-white photos that make up the bulk of the work: “We’re terrible animals we humans. Whether in Europe, in South America, everywhere, we are extremely violent. Our history is a history of wars. It’s an endless story, a story of repression, of madness.”

What makes the film so poignant is the remarkable quality of the photos, many of which are iconic. The opening shot hovers over thousands of manual laborers extracting gold from a Brazilian mine. Many photos show human suffering much like we witnessed in Alain Resnais’ great documentary on the horrors of the German concentration camps entitled “Night and Fog”(1955). But, not to leave us in a state of despair and anguish, the film ends by taking a positive outlook on the human condition and takes us back to a time when the earth was pristine and life was magical.

This is a film that can best be observed on the big screen at a theater. It is a film that you will remember long after the lights are turned back on!