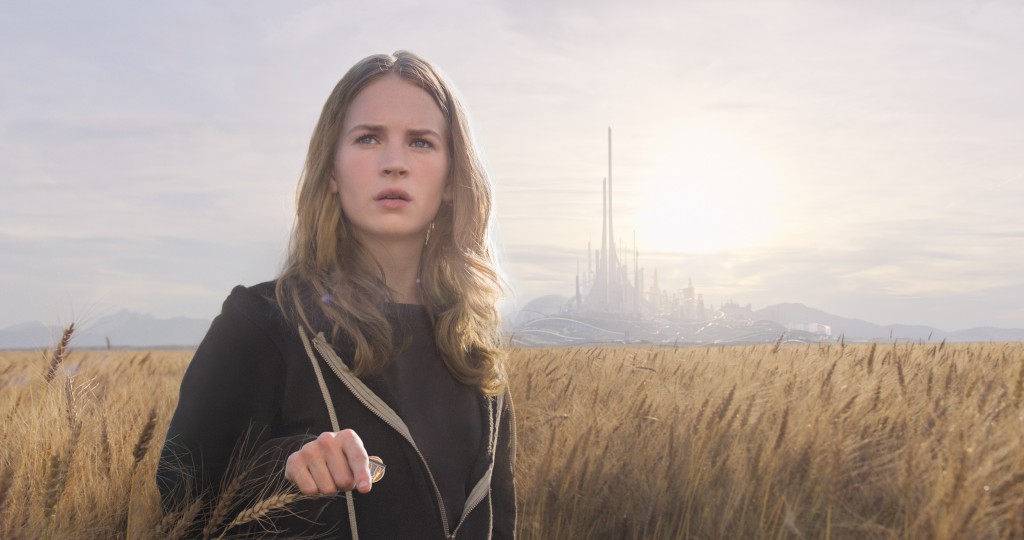 One of the last great World Fairs was in 1964 located in Flushing Meadows, New York and I should know cause I was there. There were great new state-of-the-art exhibits including World of tomorrow, Hall of Imagination, it’s a Small World, GE Carousel of progress, Speedway, Wedway People Mover, etc. After the fair closed most of these were all moved to the upcoming 1971 Disney World Project in Orlando Florida and placed either in the Magic Kingdom or Epcot. Of course over the years they became very dated and every so often they were updated by Disney imagination engineers. Well it’s been almost 50 years and probably most everyone in America has been to Disney World Orlando Florida and if you own a TV you can help but notice a commercial about visiting the numerous theme parks and hotels.

So most of us have been there, done that so Disney is trying to come up with new and creative ways to advertise the fun inside of the parks. They decided that television commercials just don’t work anymore so they needed to take it to higher level hence they create a movie called tomorrow land with big stars such as George Clooney and Hugh Laurie. Now you know I don’t like giving out the plot of the movie but let me simply state this… for the first hour there is no plot it is just 100% pure marketing and advertising campaign for Disney World (Subliminally). Before the movie even starts the new Disney logo (Magic Kingdom castle) is the same as Tomorrowland! In fact, there are so many “Disney-esque” items in Tomorrowland, you keep asking yourself when does the PR stop and the movie begin (where else have you ever heard the word audio animatronics)? When does George Clooney appear on screen? Where’s the FAST FORWARD button?

And it’s not just Disney World (it’s actually called Walt Disney world but they dropped the Walt like they did with Sears and Roebuck), they’ve stuck scenes from many Disney and other films into this as well. Just to name a few… Rocketeer, Star Wars, the Incredible’s, Big Hero 6, Oz the Great and Powerful, Race to Witch Mountain, Wall-E, Wizard of Oz just to name a few. I’m pretty sure you’ll find more.

So skipping the marketing PR for Disneyworld, let’s talk about the movie. This is a simplistic movie designed for kids (Disney’s favorite audience) on how to save the world, The first part of the movie like I said is a promo for Disney World (which I guess is THE reason why you should save the world) and the second half is actually a movie. Brad Bird who directed this film really needs to stick to his niche which is animation (The Incredible’s). He has a very good feel on how to make animation work but with live actors, he’s a fish out of water; it’s a total mess. He jumps back and forth in time between characters, scenes, locations all with no direction. Then he adds in stunts, gadgets, CGI effects, all which do nothing for the film. Even George Clooney is totally miscast since the main characters are children. They could easily have saved money by putting in lessor actors and the movie would have suffered no harm. Could you imagine if they put George Clooney as the scientist in ET? What could he possibly bring to the film? Hugh Laurie better known for his role in House is always a great dark character (better when animated) but again unnecessary as he brought little to the film. Any 2nd rate bad guy could’ve played that role.

So when we boil it all down the whole key to this movie is to obtain that Tomorrowland symbol pin because it holds special powers bringing the top minds, scientists, creative people, world leaders, God’s of tomorrow, to fix the present crisis and save the world from extinction because Heaven knows politicians, governments, corporation and even people are no dam good so it’s up to those selected with a Tomorrowland pin to do it for the rest of humanity.

I’ve got me one of those pins! What do you got?