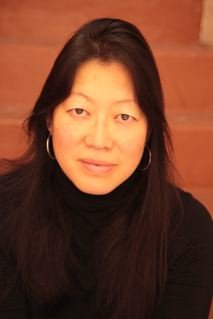 Rose Kuo has been named the new executive director of the Film Society of Lincoln Center, replacing Mara Manus who is leaving the job after nearly two years at the leading film organization. Manus had made many unpopular changes and did not raise enough money to hold on to the prestigious position.  Kuo is a working documentarist and married to screenwriter Larry Gross who FFT interviewed back in the days when we were a print publication.

Known recently for her work as the artisic director of AFI Fest, Kuo and colleagues moved to found Festworks, a festival-consulting firm, and she has been serving as co-director of the Santa Fe Film Festival. Kuo has also worked as a programming consultant for the Los Angeles County Museum of Art (LACMA) and for the Santa Barbara, San Francisco, and Mill Valley Film Festivals.

We at FFT wish her well and applaud this appointment.