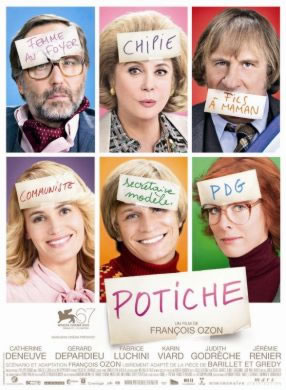 French filmmakers, film stars and business professionals are everywhere here at the Toronto International Film Festival, giving this year’s a definite French accent. This is a long-running love story, with this city’s film buffs in l’amour fou with French cinema, during TIFF and throughout the year. 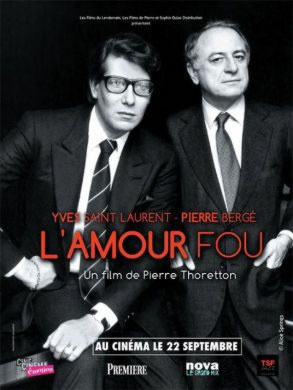 In the Special Presentations section, several French films are making their world premieres: L’AMOUR FOU, a documentary about fashion designer Yves Saint Laurent, by debut director Pierre Thorenton; SPECIAL TREATMENT, a racy drama about a Paris prostitute looking to change her life, toplining legendary beauty Isabelle Huppert and directed by Jeanne Lebrune; and THE BIG PICTURE, director Eric Lartigau’s drama about a banker who tries to fulfill his dream of becoming a photographer, expertly played by Romain Duris. Other French films in the section include LOVE CRIME, an executive battle drama starring Kristin Scott Thomas and Ludivine Sagnier, directed by Alain Corneau; and A SECREAMING MAN, the Cannes Film Festival jury prizewinner set in war-torn Chad, by director Mahamat-Saleh Haroun. 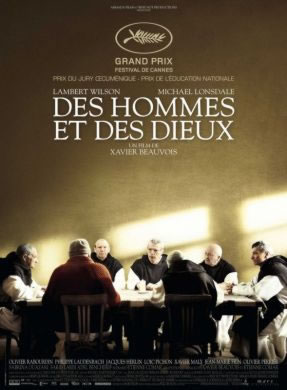 Other buzzed French titles include OF GODS AND MEN, director Xavier Beauvois’ examination of religious extremism set within a group of French monks in violent Algeria; THE DITCH, a harrowing depiction of life in a labor camp in 1960s China by directeed Wang Bing; THE GAME OF DEATH, an examination of obedience based on the theories of behaviorist Stanley Milgram, as interpreted by directors Christophe Nick and Thomas Bornot; THE SLEEPING BEAUTY, provocative director Catherine Breillat’s highly visual take on the famed fairy tale; and the world premiere of ROSES A CREDIT, a romantic drama set in 1950s France by Israeli director Amos Gitai.

For more information on these films and others that are co-produced with French companies, visit the fim French film promotion organization Unifrance: www.unifrance.or