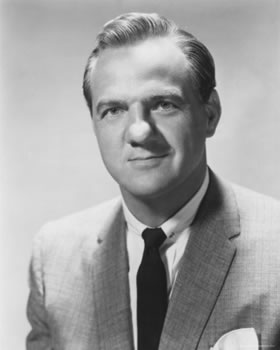 The legendary actor, Karl Malden, passed on today at age 97.

Not a bad run for the Academy-Award winning American actor. In a career that spanned over seven decades, he was featured in classic Marlon Brando films such as A Streetcar Named Desire, On the Waterfront and One-Eyed Jacks. Among other notable film roles are Archie Lee Meighan in Baby Doll, Zebulon Prescott in How the West Was Won and General Omar Bradley in Patton.   Malden won the 1951 Academy Award for Best Supporting Actor for A Streetcar Named Desire and was nominated in 1954 for his supporting role in On the Waterfront  His best-known role was on television as Lt. Mike Stone on the 1970s crime drama, The Streets of San Francisco.

Malden died at his home in the Brentwood section of Los Angeles on July 1, 2009.    He is said to have died of natural causes. Malden’s manager said “It could be many things. I mean, he was 97 years old!” A service will be held for Malden in the next 3–4 weeks. He is said to have been in poor health for several years.