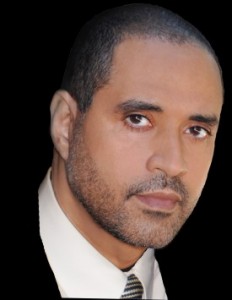 Universal Pictures has announced that the studio has forged a three-year, first-look production deal  with Suzanne de Passe and Madison Jones’ de Passe Jones Entertainment.  De Passe and Jones merged their entertainment companies several years ago and are currently developing and producing a wide variety of film, television, music and new media projects. One of de Passe Jones’ priority projects is the definitive film on the life of Dr. Martin Luther King, Jr., which they are developing with Steven Spielberg at DreamWorks. The company has just published its first graphic novel through its new imprint, Revenger Comics. Both Jones and de Passe gained notoriety when they executive produced President Obama’s 2009 Inaugural Ball. 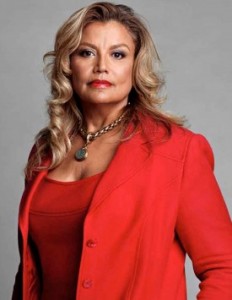 Suzanne de Passe has a long resume in both television and film production. She served as the executive producer of the iconic Western mini-series LONESOME DOVE, as well as being nominated for an Oscar for co-writing the Billie Holiday biopic LADY SINGS THE BLUES. In her long career, she has won two Emmy Awards, a Golden Globe Award, five NAACP Image Awards, three Peabody Awards, and received the Women in Film Crystal Award.  Phillip “Madison” Jones began working in the entertainment industry at Home Box Office, before founding IPM, an entertainment, media and IP licensing firm that developed projects under an output deal with Time Warner. He was nominated for an Emmy Award as executive producer of the animated special OUR FRIEND MARTIN featuring the voices of Oprah Winfrey, Samuel L. Jackson, and John Travolta. He has also negotiated significant licensing deals for such companies as Apple, Microsoft, The Coca-Cola Company and the major television networks and film studios. For more information on the company, visit: www.depassejones.com.