One Millennial.  One Baby Boomer. Two totally different perspectives. Perspectives that cross not only generations – but styles, tastes, passions, interests, and impressions.

Today we report from Grapevine Texas  over the Grapevine Film Festival: 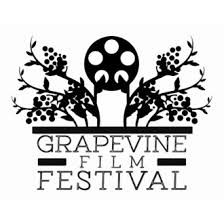 We were first introduced to Brett Bentman when we started seeing his mind-blowing film Umbra being screened at nearly every film festival we attended a few years back. Actually, why try to describe it? Click on the link below and check it out. You’ll see why it is one of those films you know you are going to watch several times while you are watching it. It’s that complex. It’s that type of film that even before it finishes you will say, “…wait a minute!” 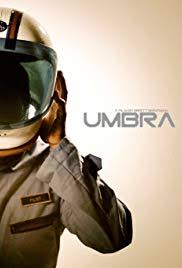 So when we heard he and his lovely wife Tiffany were teaming up to do a film festival in Grapevine Texas, well, we already knew it was going to be great.

Grapevine, Texas? That’s a small town in between Dallas and Fort Worth. Yes, yes, we know, when you think of a ‘small Texas town’ you think of this (which is an actual shot of one of the main streets): 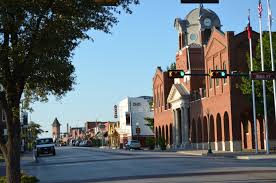 Grapevine is such a quaint Texas town, with many fabulous restaurants, galleries, and such, but we also saw a blacksmith shop, glass-blowing studio and artisan’s workshops. There’s even the Grapevine Vintage Railroad – cir. 1888 – that will take you to the Fort Worth Stockyards and the Trinity River tour to Dallas. Now that sounds like fun….! 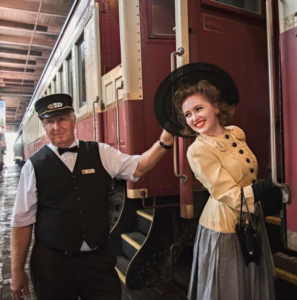 However, Grapevine is also a town of high sophistication and charm that looks like this: 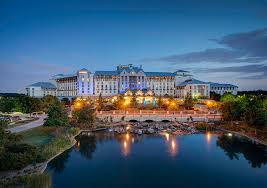 Now this mixture of charm and sophistication leads us to another concept and word that jumps out about every aspect of the Grapevine Film Festival: CLASS. Now we’re not speaking of class as in Marx and Lenin as in working class, elite class or bourgeoisie, we’re talking about FIRST class as when you get the very seats on an airplane…or train. Really, look at all the samples of wine one was able to sample at the opening mixer, and the hors d’oeuvres were the best we’ve experienced anywhere. 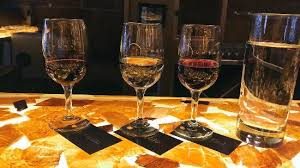 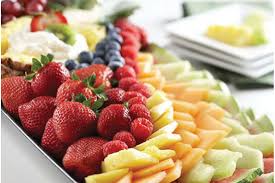 If you look closely on those wine glasses, you’ll see the name of the winery is Umbra. (We’ll let Brett tell you the story of that similarity.) But the class continues. Look at the fabulous theater this event is held. Check out the recognition statues for the winners, which we must say is pretty impressive for a first time festival (a list of the fist year’s recipients are below as well). 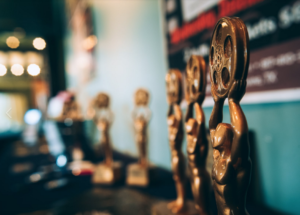 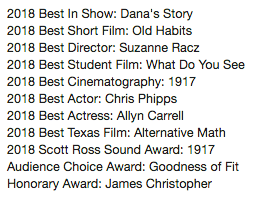 Of course all these things are fantastic and make for a wonderful experience at any film festival, however that one thing difficult to measure are the people. And this festival has great people on both ends – those putting off and supporting the festival – and those attending the festival as filmmakers and moviegoers. The Q & A was educational and insightful, the networking environment was relaxed, fun, intimate and facilitated. For a first year festival we were totally impressed and can’t wait to see the next one, we’re sure you will too.

To enter your film, go to: https://filmfreeway.com/GrapevineFIlmFestival 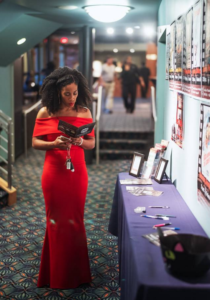 Dress as you wish, yet it is so refreshing to see such class and elegance return to a film festival, no matter what town it is in. Again, the key word to describe this festival IS class – the setting, the food, the venue, the people, the films….class…FIRST CLASS…. 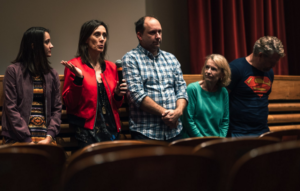 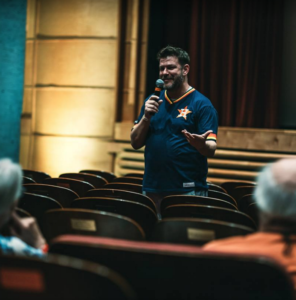 James Christopher jokes around about being serious.