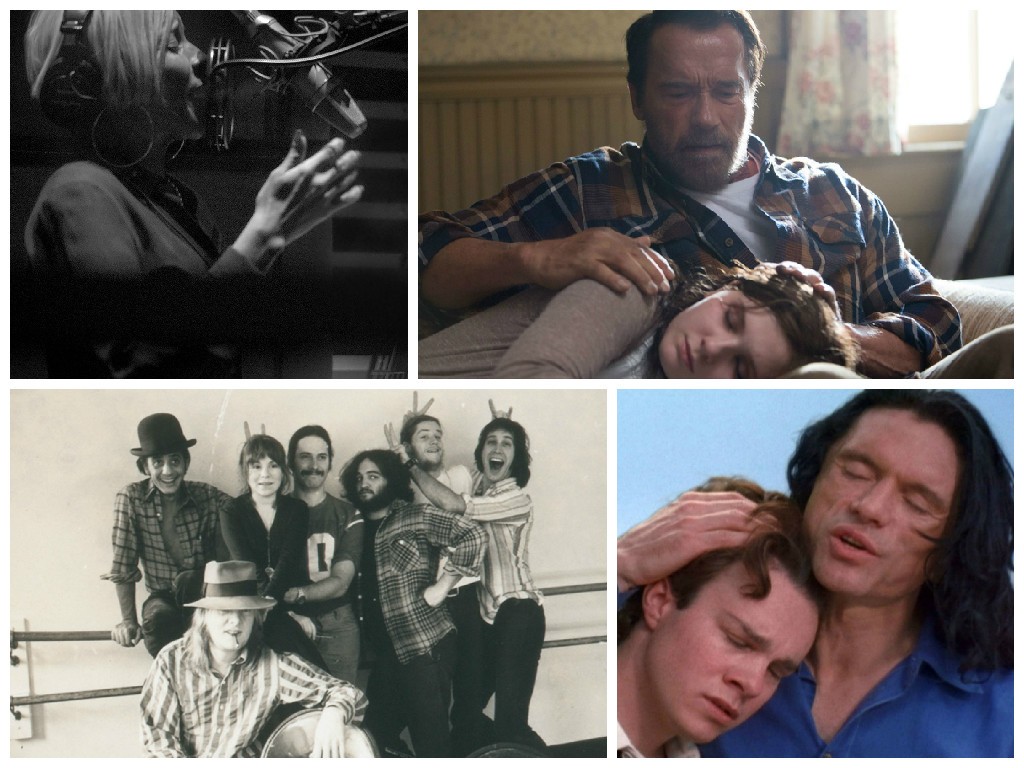 The 2015 Tribeca Film Festival, presented by AT&T, announced the second half of its feature slate today, including the Spotlight, Midnight and Special Screening sections, along with the Work in Progress titles that will be presented.

New this year, the Special Screening events are of an experiential nature – featuring films partnered with exclusive live performances, including the world premiere of the documentary Mary J. Blige – The London Sessions, followed by a concert from Mary J. Blige at The Beacon Theatre, as well as a restoration of the silent film Speedy with a live score performed by DJ Z-Trip.

Highlights in the Spotlight section include the new feature directed by the award-winning and much celebrated Italian auteurs, the Taviani Brothers – Wondrous Boccaccio, writer/director William Monahan’s Mojave, Roadside’s premiere of Maggie with Arnold Schwarzenegger and Abigail Breslin, and new films with performances by Academy Award-winner Patricia Arquette, Jessica Biel, Jason Sudeikis, Mickey Rourke, Christopher Walken, Kristen Stewart, and more. Documentaries include looks at New York’s own “Cannibal Cop”, Roseanne Barr’s impassioned 2012 Presidential campaign, one on DJ AM and his life and impact on the DJ culture, Michael Winterbottom’s new film The Emperor’s New Clothes which he made with Russell Brand, and serious looks at timely issues from gun control to the radical Islamic school Red Mosque.

The Midnight section highlights 5 diverse genre films and a special event: Rifftrax Live: The Room, a live comedic riff of cult film The Room, which will be Rifftrax’s first-ever live performance in New York.

Click for more details on the recently announced premieres.