Let’s face it, entering into a film festival is a great way to get exposure for your work, for it allows not only a critical audience to view your film or read your script, but offer these possibilities to get your film or screenplay up to the next level:

1.) Having it read by someone (important) in the industry (1st person*)

3.) Having it read by someone in the industry (3rd person*) that can help you

(*more on these distinctions below, we have to keep it brief in bullets…you know that!)

Having it read by someone in the industry (in the 1st person) who is important can be worth the entry fee. You will usually pay anywhere between $20 and on up to $80 to enter a film festival, and if you hit the right one, and at the right time, you might have someone important in the industry who was invited to be one of the readers for screenplay contest, or one of the viewers for the films. Many film festivals will reveal this information in their calls for submissions, simply having such ‘celebrity judges’ add prestige to their festival as well. 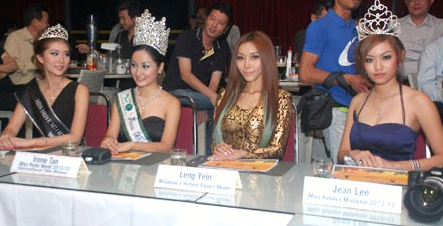 Having your film or script being accepted into the festival – or better yet, winning the festival – actually does a lot more than give you that certain air of prestige.  Sure, its nice to know that out of several thousand entries you made the top 10 (which in sports, relatively speaking, this would be like being selected an All-American), so personally you can say that you’re on the right track.  Professionally it says you’re pretty good, and if you start becoming a finalist (or winning) in several festivals, then you not only have a lot of nice wreaths and awards that will stand next to your name, like this:

but you will now have some other, usually highly qualified groups of individuals, who are saying that your film or script is actually quite good as well.  Kind of like having one who runs the 100 meter dash when asked what his time is, says “Nine point four seconds”. Those in the business can’t help but say “Wow, that’s pretty good.”

Having someone in the industry see your film or read your script at a film festival may also lead your work to a third party.  Image this, someone in the film industry reads your script, he or she may or may not find it suitable for the film festival, or even the projects they personally are working on, but they may know someone who is looking for just the kind of work you do!

Then comes the phone call: “Hey, Marv. I heard you’re looking for a unique World War II project…yea…I think I found one here.  It’s about a……”  And there, you just got connected. They feel good because they networked and helped each other (they’re always returning favors, and keeping score of just how) and you’re going to feel good because your film or script is now in the hands of someone who wants to DO something with it….! 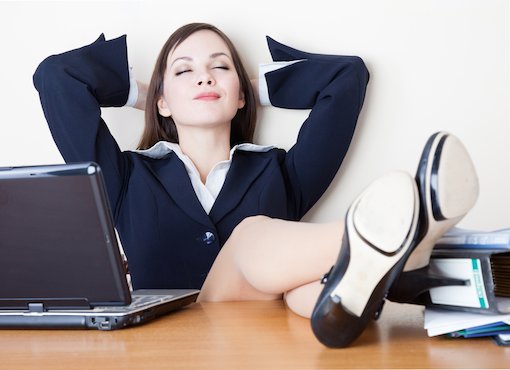 Watch for PART II of this series coming soon….

Want to know more about Film Festivals and how to use them to get to the next level? Feel free to contact me, with your thoughts & questions…..and check out my daughter’s and my reviews of the various film festivals, also on Film Festival Today.

Good luck, and hang in there….!