2015 was a solid year for idiosyncratic and quirky narrative features at America’s “coolest” film festival. It was a year in which the thrill-seekers had to use an “app” to get in the “wait-list line” and nearly every film was a “sell-out”. Sundance programmers had to sort through over 4,000 submissions to select 123 feature-length titles. Robert Redford, at the traditional kick-off press conference, alluded to expanding Sundance more thoroughly into Salt Lake City in the near future as Park City seems to have reached its limits. Sundance is clearly America’s pre-eminent film festival and its international reach included 29 countries. Over 30 films achieved some sort of distribution deal, be it theatrical or VOD. The following are the films which made it to our top 10:

(1) Me and Earl and the Dying Girl****
Grand Jury and Audience Award Winner, director Alfonso Gomez-Rejon’s vibrant and poignant film tells the tale of two teens, Greg(Thomas Mann, a great debut performance)and Earl (the reliable R J Cyler)who make parodies of scenes from iconic films(The 400 Bros.).The film kicks into gear when they are persuaded by Greg’s mom (Connie Britton) to cheer up a stage- four cancer patient and fellow high school classmate named Rachel (Olivia Cooke). The screenplay by Jesse Andrews might at first sound like “Fault in Our Stars”, but the film has a distinctive style which makes it a most fulfilling experience. 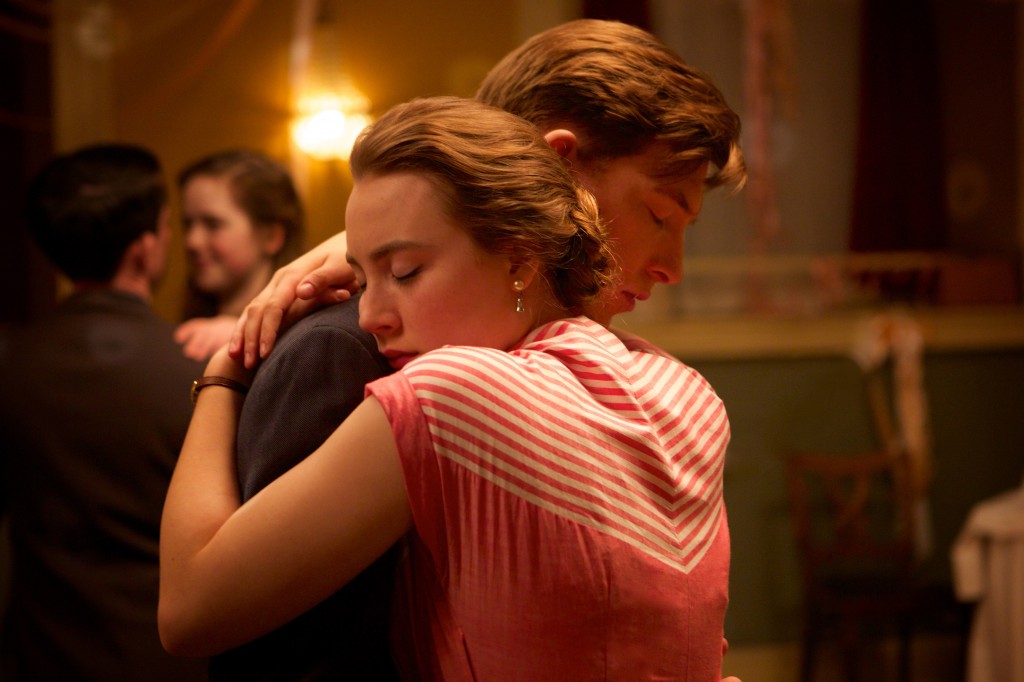 (2) Brooklyn****
Among the many premieres at Sundance 2015, director John Crowley’s adaptation, with writer Nick Hornby, of the acclaimed novel by Colm Toibin stood out as a film we might see at next year’s Academy Awards. It is a classically constructed timeless romantic drama about immigrants and the trials they face as they adopt to a new country and lifestyle. The performances are pitch-perfect with an exceptional nod to Saoirse Ronan as a young Irish immigrant. 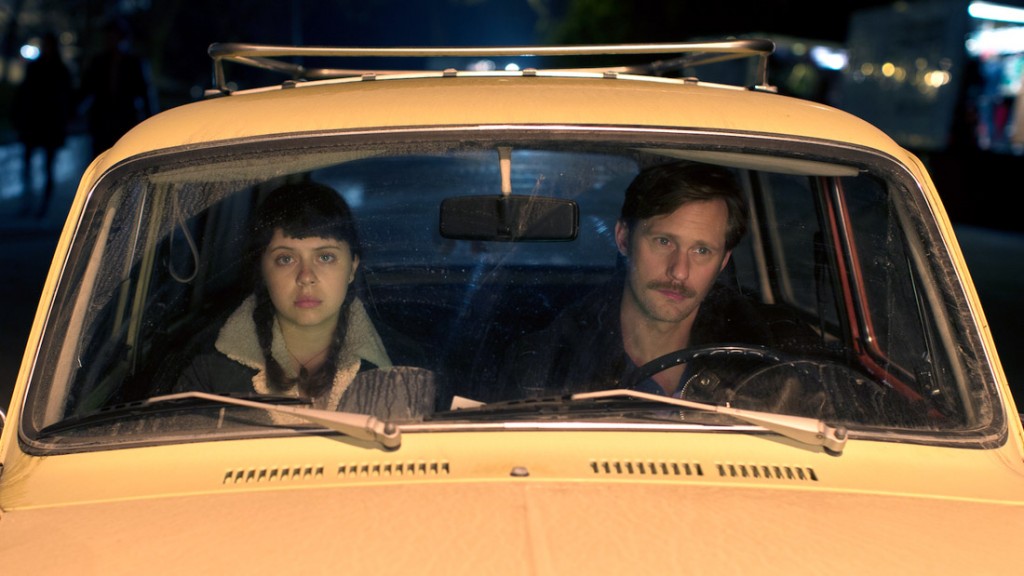 (3) The Diary of a Teenage Girl****
“I’ve had sex-holy shit!” describes the plight of Minnie Gomez (an amazing Bel Powley) a 15-year-old girl who loses her virginity to her mother’s (Kristen Wiig) lover. Director Marielle Heller’s gutsy portrayal of Phoebe Gloeckner’s graphic autobiographical novel set in San Francisco in 1976 is interpreted with beautiful animation and comes fully realized to the screen as a distinctive voice. It leaves Sundance 2015 with an award for outstanding cinematography. 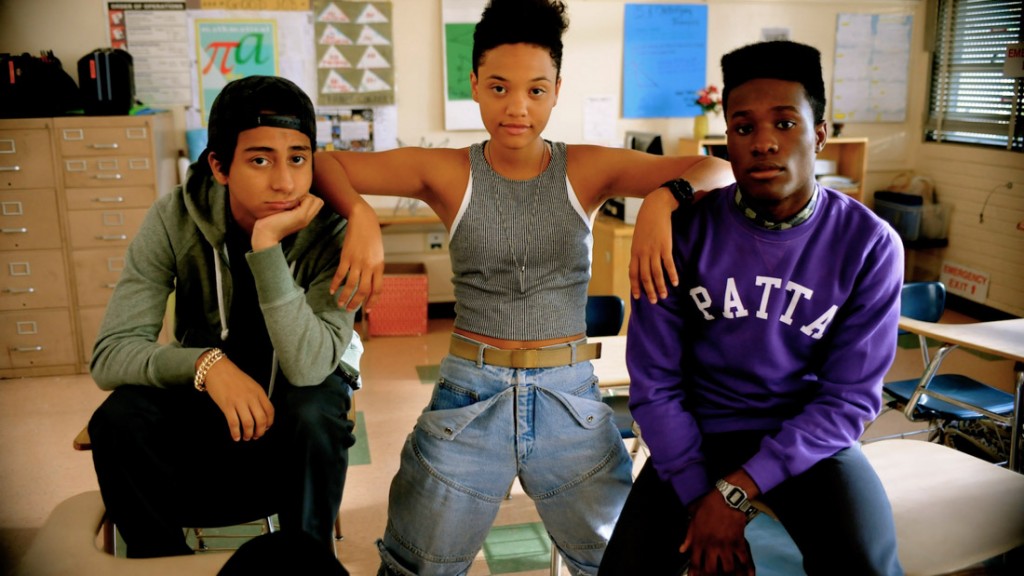 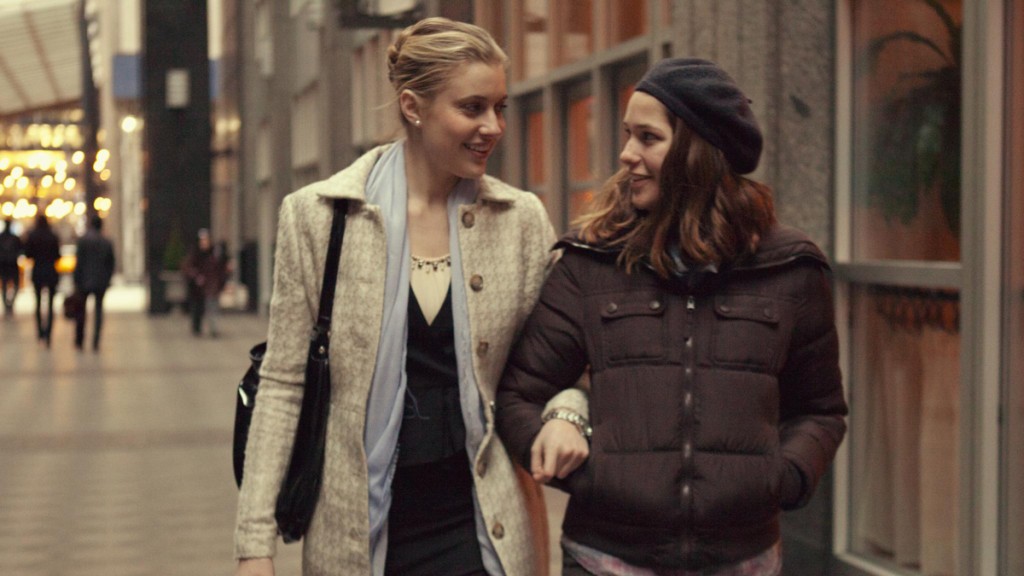 (5) Mistress America***1/2
Director-writer Noah Baumbach(The Squid and the Whale, Frances Ha) teaming up with the brilliant actress-writer Greta Gerwig create a new comedy that depicts a cosmopolitan New York lifestyle that is all about dream chasing and score- settling. The film creates an insightful portrait of New York intellectuals from a script that is replete with wit and charm. 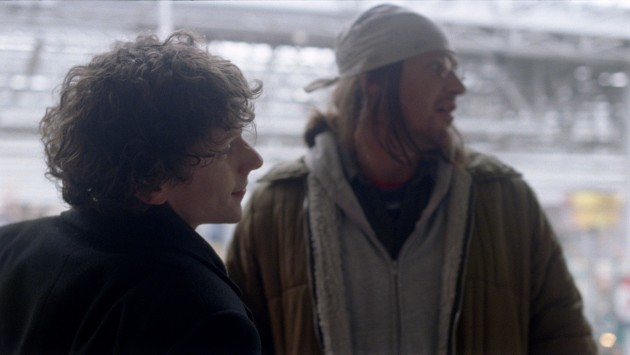 (6) The End of the Tour***1/2
Columbia University Filmmaking MFA and previous Sundance Film Festival award- winner, James Ponsoldit (“Smashed”, “The Spectacular Now”) advances his filmmaking career with this mesmerizing portrait of Infinite Jest author David Foster Wallace (a spectacular, Jason Segel). Rolling Stone journalist David Lipsky is depicted (a workman-like Jesse Eisenberg) following Wallace around for five days in 1996 gathering material for a book he authored in 2010 titled Although of Course You End Up Becoming Yourself. Ponsoldt, working with a script by Pulitzer Prize winning playwright Donald Margulies, turns this film into a “grey” comedy with ultimately tragic consequences. 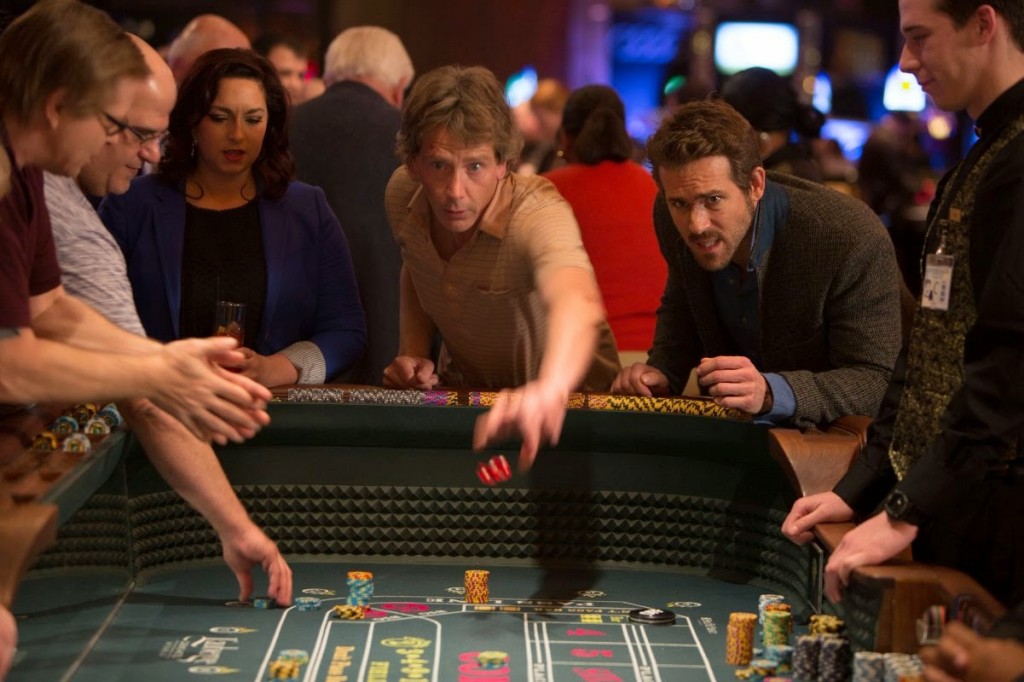 (7) Mississippi Grind***
The remarkable directing/screenwriting team of Anna Boden and Ryan Fleck have been a fixture at Sundance since 2006 when they premiered “Half-Nelson” and returned again with “Sugar” in 2008. They’re back this year with another strong film (out of competition) featuring pitch-perfect performances from Ryan Reynolds and Ben Mendelsohn as compulsive gamblers down on their luck and looking for that one big score that can set them free! 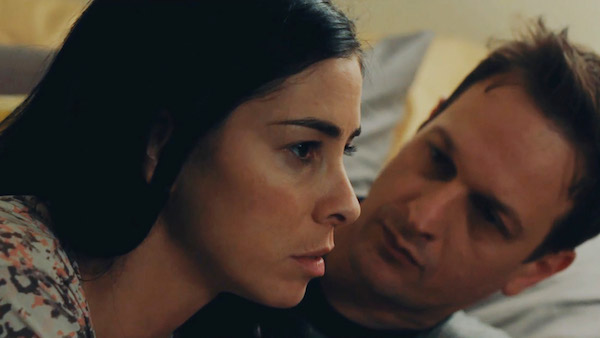 (8) I Smile Back***
Director Adam Salky made his feature directing debut with “Dare” at Sundance in 2009. He earned an MFA in Film at Columbia University and presently teaches as an adjunct professor at USC. His latest film is a heartfelt and serious story that examines adultery and stars Sarah Silverman. The film is transformative for Silverman as she breaks away from comedy and “hits it out of the park” as a dramatic actress. A truly amazing performance! 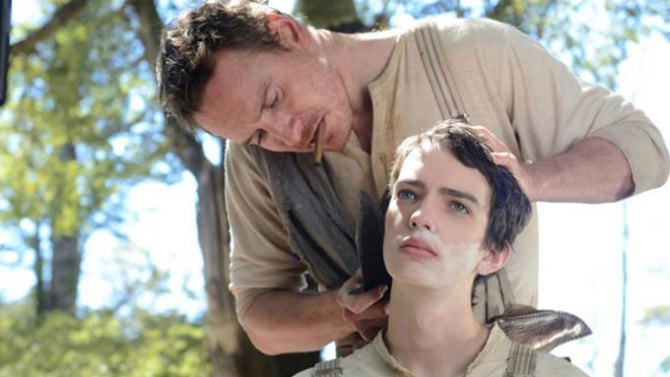 (9) Slow West***
It takes a European filmmaker to capture the subtle textures of the Civil War –era American West. Director/screenwriter John Maclean paints an existential portrait of this milieu with bursts of black humor as a wide-eyed Scottish aristocrat of 17 years attempts to find his former lover—the woman he adores. Michael Fassbender plays a mysterious traveler who helps the Scot stay one step ahead of a bounty hunter and a blood thirsty posse who are also seeking the aforementioned woman.

(10) Tangerine***1/2
It takes a New York native and NYU graduate to capture the marginalized world of two black transgender prostitutes (“trannies”) living in the seedy streets of Los Angeles. Sean Baker, who directed and co-wrote this authentic tale, shot it on a tricked-out iPhone 5S. This character-based film has at its core a “tranny” dressed in a blond wig and hot pants named Sin-Dee (a vibrant Kitana Kiki Rodriguez) pursuing her elusive pimp-lover, Chester (a snarky James Ransome) Sin-Dee is on a rampage with her friend Alexandra(Mya Taylor)all over this down-and-out, little-seen Hollywood. Baker directs these disenfranchised characters with emotional resonance.