You wrote your screenplay.  You finished your film.  Unless you are under contract or can finance production immediately, your next step is to probably enter it into a film festival.

So you go on Film Freeway and look at the (literally) thousands of film festivals around the world, then you look at your wallet – or bank account – to judge how many of these film festivals you can actually afford to enter.  Then you do that very personal, very life changing calculation – which basically runs: in relationship to how much cash you are able to invest into this endeavor – in relationship to how many festivals look like the kind that are going to appreciate your story – in relationship to when the festival is happening (since getting in at the last minute can be very, very expensive….)

There might be a few other factors, but for the most part, that’s it.

For some of you, figuring out this formula is relatively easy, you have $30 in spare change,

there’s one film festival that’s sort of nearby where you live, and the entry fee is $30.

For others, it’s a bit more complicated.

You have to calculate hotel rooms, air fare, travel expenses for your actors & others who helped make your film possible (you have to let them share in the glory of the award ceremony too, right?), and it’s only fair they be there also at the Q&A session after the film is shown. But you figure it out.  You somehow manage…it is after all, your film or script and you have to get it out there….

Then you send off your submission…..and wonder.

That big wonder. The kind of wonder that leads to hundreds of questions lasting for months while your film or screenplay is being reviewed…and hopefully selected.

Who’s judging my film?  Are they qualified?  Do they really know anything about my genre?  Are they even in the film industry business?  Well, we understand your questions.

We know those feelings well.  So to assist you, we found an actual judge from an actual film festival (in fact, from one of the biggest film festivals in the world!) and posed some questions to him…and his answers will not only entertain you, but educate those – who are willing to learn – about what’s it like to be a judge, what they are looking for, and how the system works…at least at the Oaxaca Film Festival, which by the way is call the “Sundance of Latin America”, held every year in beautiful Oaxaca, Mexico…..and Sundance actually has a presence there during this festival running workshops and all sorts of  events to assist the emerging filmmaker and screenplay writer………………………drumroll.

1.) When did you become interested in working with films?

I think I came out of the womb asking when the movie was going to start! I grew up glued to Saturday night movies with the family, feasting on the works of Cukor, Fuller, Sturgess, and the like from the golden era of Hollywood. This led to acting, writing and directing school plays, eventually becoming a talent agent at the age of 18 and later (after 16 years of management/agenting) to casting, producing and now directing. 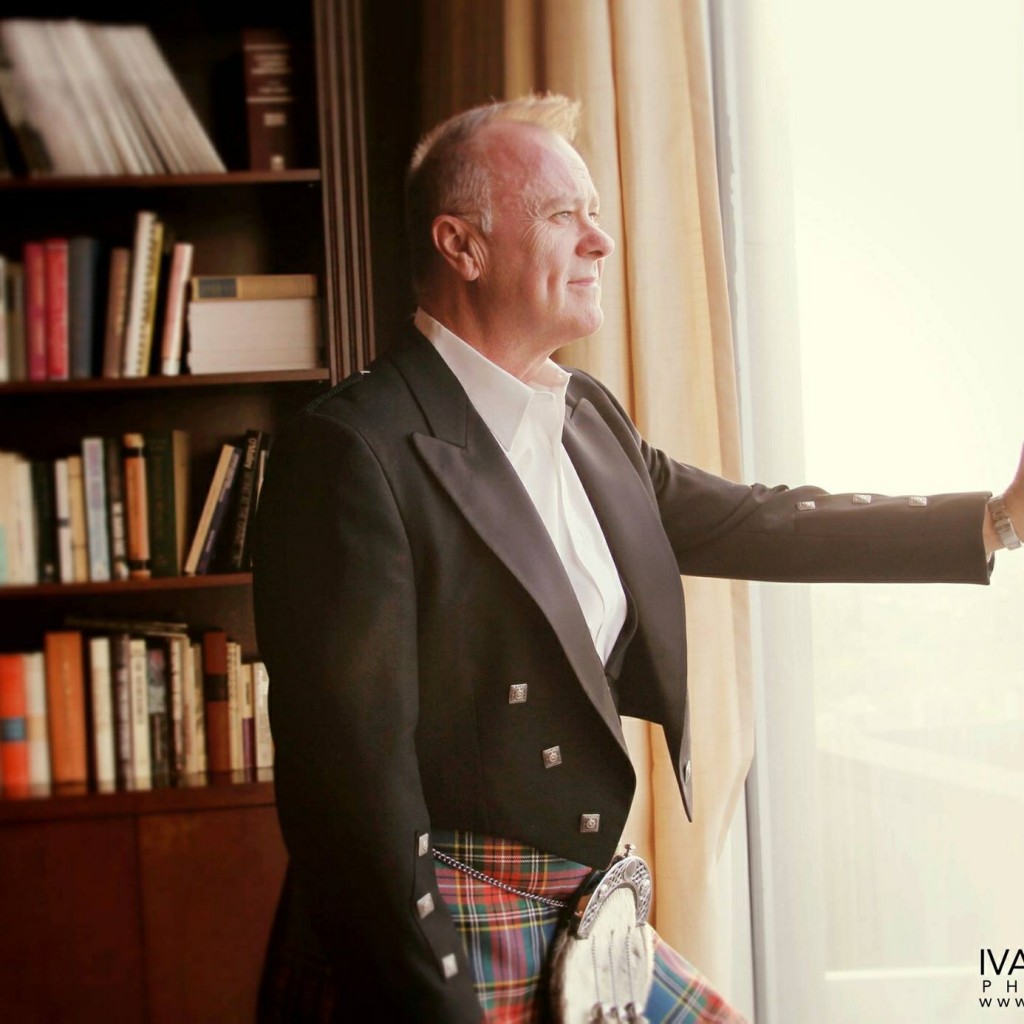 2.) How did you come to be a judge at the Oaxaca festival? Any others?

I was introduced to Oaxaca through the brilliant director Patricia Chica and her friend actor Kristian Hodko. Patricia was teaching as well as exhibiting her films at the festival and had introduced Kristian as a juror and he in turn introduced me. My past as a juror includes: The International Emmy Awards, Canadian Cinema Awards, Canadian Television Awards, 48 Hour and 24 Hour Film challenges in Toronto.

3.) What was the most difficult thing you had to deal with in working Oaxaca? Either filming-wise, organizational-wise, business-wise, editing, etc…

As in any judging scenario, I had to try to separate my taste from my knowledge and adjudge the films for their story and the craft brought to bringing that story to the screen. Some stories simply are not your cup of tea, but you still have to give them credit for being made, finding an audience, reaching the screen. And I must judge them on craft alone, unburdened by my tastes. 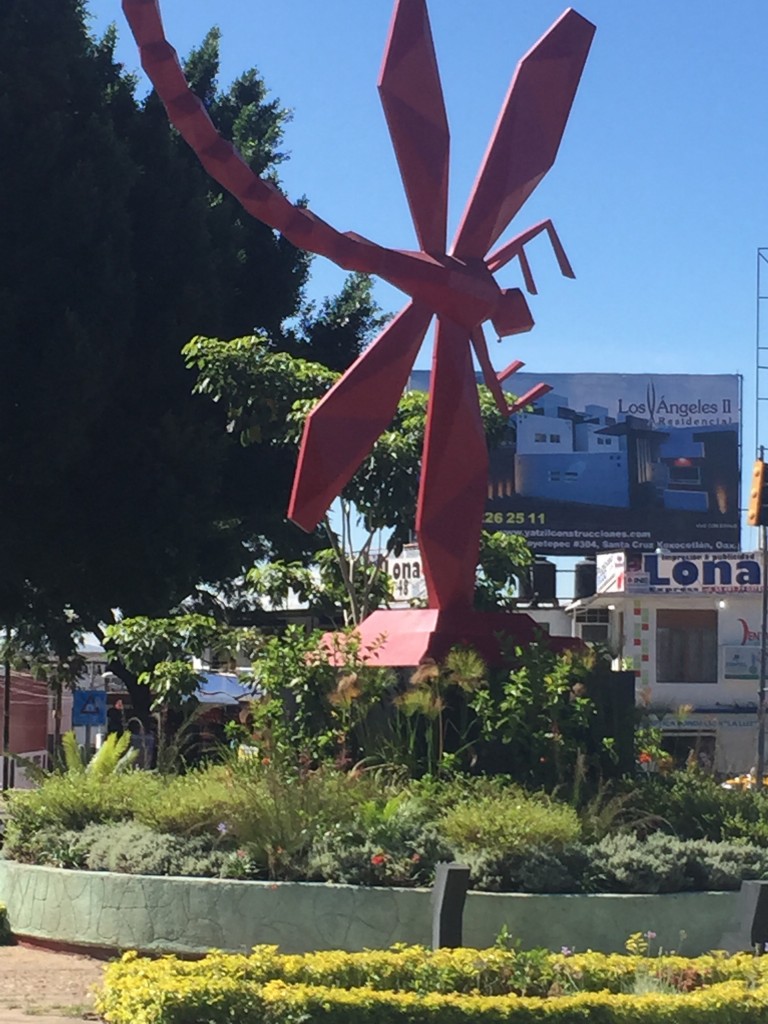 Art, history, and culture abound on every street corner…the perfect city to hold a film festival….!

4.) What did you learn about yourself personally by being a judge here…?

I think Judging at Oaxaca, introduces all of us to the profound cultural differences between the North American mindset and the Latin Cultural divide. Oaxaca always reminds me to differentiate between the cultural initiative of true artistic vision, and the profit incentive of most American and Canadian filmmakers. As the best of the Americas festival, Oaxaca also brings a strong aboriginal voice to filmmaking (which is truly rare, and need be cultivated).

5.) What advice can you give others who wish to submit to a festival?

Judge yourself harshly, as you shall be judged! Festivals should always be about signalling excellence in craft, and not rewarding someone for just getting a film made.

6.) Have you done any other things at other film festivals?

I chaired the committee that launched the first Trade Forum at the Toronto International Film Festival; was Chairman of the Board of Directors for The Canadian International Animation Festival for six years, producing two festivals.

7.) Where do you see the future of films heading? As an industry?  In distribution? Creatively?

Our industry is in flux. With the advent of compact and affordable cameras, editing equipment and music composition platforms; and the explosion of gateways for recoupment like VHX, YouTube, Vimeo etc. we are seeing a resulting explosion of content. Separating the chaff from the wheat of this bounty is the job of Festivals like Oaxaca, and juries and programmers alike. Ultimately, the audience will decide the platform that wins; the format that entertains; and the filmmakers that will decide how we tell our stories in the future.

8.)  In your own words, what makes Oaxaca festival unique?

A unifying field of the American continents and territories, bound by a love of film; a quest to tell story; a need to build community; and a thirst for Mezcal! 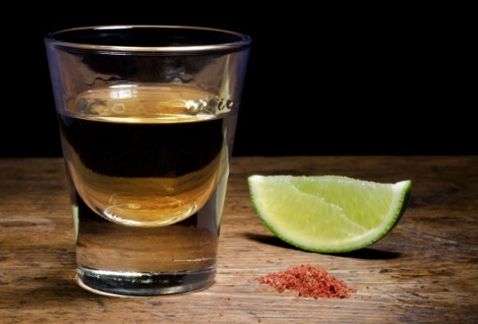 Dear Readers, I believe we already covered this speciality drink in the Father & Daughter Film Report when we covered the Oaxaca Film Festival last month..check out.

And if you can find a bottle, you might want to sample some real mezcal for yourself, if it exists at all in your neighborhood.  If not, get on a plane to Oaxaca.  This “tequila on steroids” flows abundantly in this region of Mexico…and is just one more enticing element to lure to this amazing region of the world.

Thank-you Ron, we think people will have a better understanding of who are some of the judges in these big-time film festivals, what you go through, and what is considered.