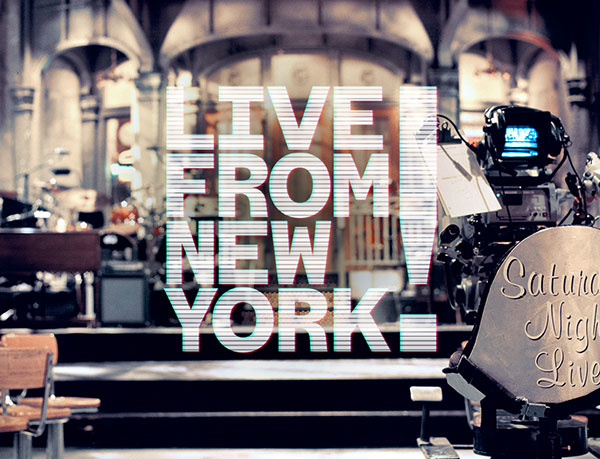 The Tribeca Film Festival (TFF), presented by AT&T, announced today that the world premiere of the documentary Live From New York!, will open the 2015 Tribeca Film Festival on Wednesday, April 15. “Saturday Night Live” has been reflecting and influencing the American story for 40 years. Live From New York! explores the show’s early years, an experiment that began with a young Lorne Michaels and his cast of unknowns, and follows its evolution into a comedy institution.

Archival footage is interwoven with stolen moments and exclusive commentary from “SNL” legends, journalists, hosts, crew and others influenced by the comedy giant. Live From New York! captures what has enabled “SNL” to continually refresh itself over nearly 800 episodes and keep America laughing for 40 years.  Live From New York! is directed by Tribeca alum Bao Nguyen and produced by JL Pomeroy and Tom Broecker.

Tickets for the TFF 2015 Opening Night Gala go on sale on March 23 at tribecafilm.com/festival. The Tribeca Film Festival runs April 15 to April 26.