By far, the most interesting forum at this year’s, 2016 Sundance Film Festival was the YouTube & The Rise of Virtual Reality (VR) Panel Discussion. This A-List panel was moderated by Danielle Tiedt, CMO of YouTube, who did a great job getting the panelists to explain the basics of VR to the 300 audience members who really didn’t understand what exactly VR is. That’s why this VR 101 session was informative and educational because they explained that VR is transforming how we experience story-telling. 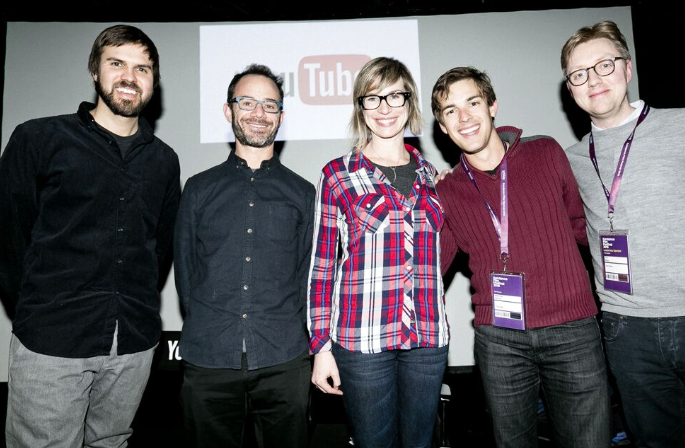 The panelists spoke about the different types of VR content that they’re creating like panelist Aaron Koblin, CTO of VRSE, who spoke about his short VR Doc “Displaced” which is about the Syrian refugee crisis he created for the New York Times. I watched this human rights VR video which is excellent. 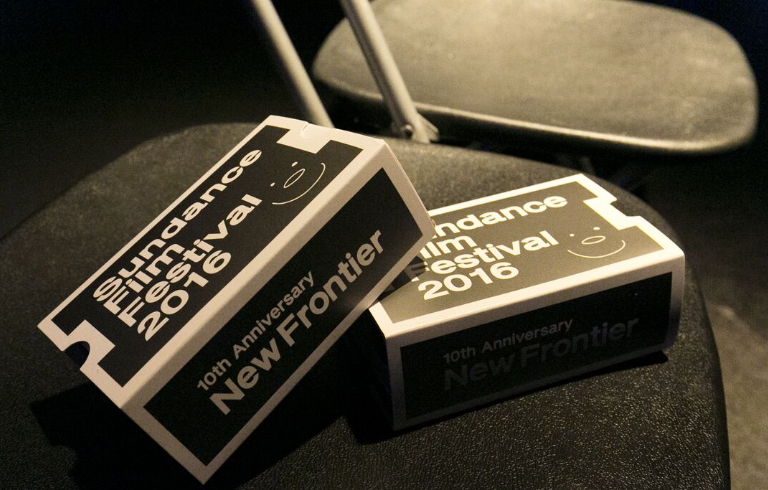 Panelist Matthew Patrick, The Game Theorist, explained the “immersion” VR offers. How the viewer is “immersed” at where the video was shot. You’re there. Panelist Tim Shey, YouTube Red Originals Head of Scripted Development, discussed how innovations in video offer a paradigm shift for the way filmmakers are telling their VR stories and how to share it with their digital audience. 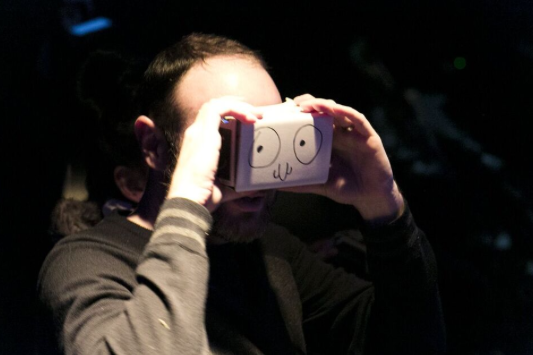 VR is trending, and even though the panelists said VR will not replace movies & TV, I’m expecting VR content will be the way we watch video content in the very near future. It’s really kewl (cool). As a bonus (aka swag) Google/YouTube gave away free Google Cardboard viewers to all 300 audience members, and which has Sundance Film Festival branded on it. Gratitude to Google for making it easy for everyone who wants to watch VR. Just put your smart phone in a Google Cardboard viewer and you get to watch VR content. Thanks Google and YouTube!