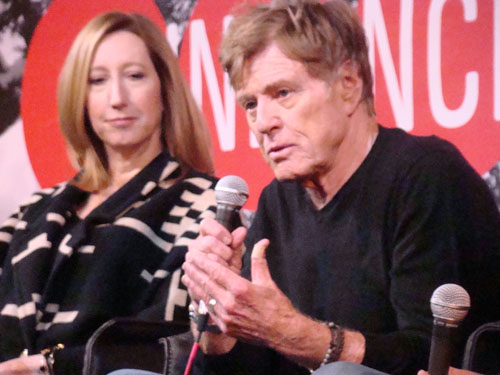 At the 2014 Sundance Film Festival opening press conference Robert Redford stated he wasn’t disappointed that he didn’t get nominated for an Academy Award for acting in his film “All Is Lost” He said Hollywood makes decisions based on business, and, since All Is Lost was poorly distributed the Academy had no choice but to ignore him as an acting nominee.

He further added distribution is the central problem of independent film and there is no easy way to avoid this issue. He also said Sundance is getting back to the basics which were initiated 30 years ago. He also added that the New Frontier category embodies the spirit of the festival in that it looks upon film as an art form. Also, noted were four out of the five Academy Award documentaries selected for the 2014 Academy Award’s debuted at Sundance 2013. 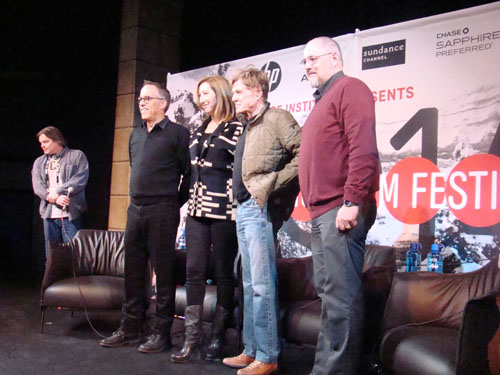 Keri Putnam, Sundance Institute Executive Director, announced that the Sundance Film Festival is responsible for contributing over $375 million to the economy of the state of Utah, and that the festival is in the black, and for the foreseeable future she see’s that their is no reason to believe otherwise.