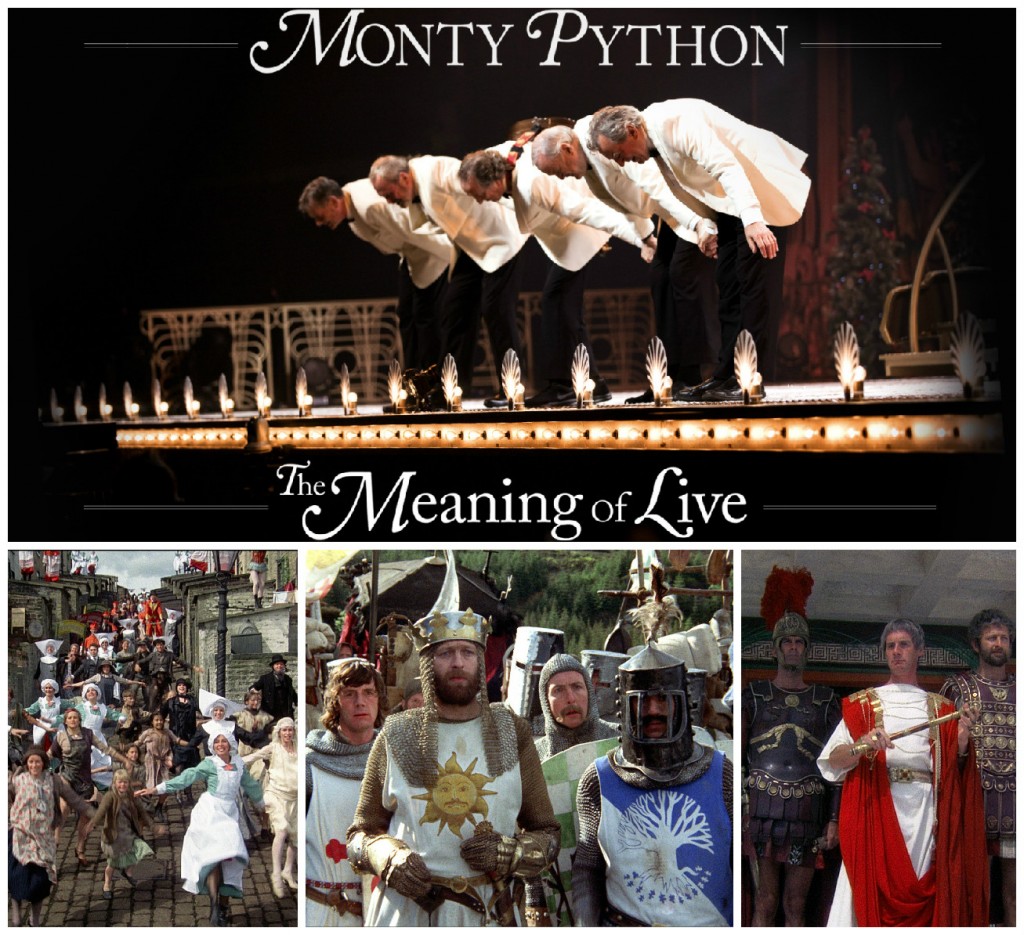 The five surviving members of the legendary comedy group, John Cleese, Terry Gilliam, Eric Idle, Terry Jones, and Michael Palin, will come together for the special presentation of Monty Python and The Holy Grail, which will screen on Friday April 24 at The Beacon Theatre.

The Monty Python – The Meaning of Live documentary will debut at the Festival on Saturday April 25, giving fans unprecedented access to the preparations and staging of the Pythons’ 2014 reunion shows at The O2 in London and gives a fascinating insight into the personalities, relationships, and circumstances that made the Pythons into a global phenomenon

Tickets to the cult classic Monty Python and the Holy Grail go on sale on March 23 at www.tribecafilm.com. The 2015 Tribeca Film Festival will take place April 15-26 in downtown Manhattan.