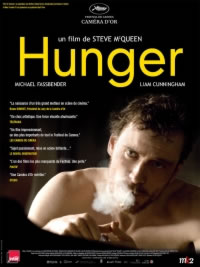 In the FILMS ON ART International Competition, the international jury awarded FLicKeR by Canadian documentarian Nik Sheenan as the Best Film (10 000 €). This film is also guaranteed distribution in Poland. Jury’s Special Mention went to DOUBLE TAKE by Belgian avant-gardist Johan Grimonprez, who uses clips from the films, outtakes and interviews of the film master Alfred Hitchcock to cook up its own brew of thriller.

During the 11 days of film, music and art exhibition events, the ERA NEW HORIZONS International Film Festival presented 242 full-length films from 45 countries, with more than 120 of them having their Polish premieres in Wrocław. 303 short and medium-length films were presented. In all, nearly 125,000 tickets were sold, making the Festival one of the largest in Eastern Europe. For more information on the films and events, visit: http://www.enh.pl/