The Chinese film WINTER VACATION (Han Jia) has won the top prize, the Pardo d’oro/Golden Leopard for its director Li Hongqi at the Locarno Film Festival, which ended its 63rd edition on August 15. The award includes a 90,000 CHF cash prize. The film also won the FIPRESCI International Critics Prize, shared with fellow Chinese production KAMARAY by Xu Xin, which received a special mention. 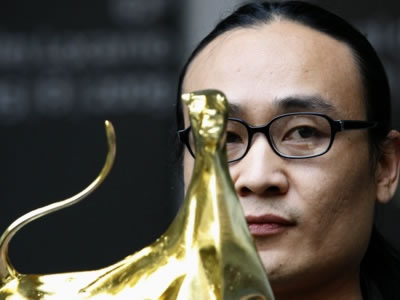 WINTER’S VACATION centers on four idle, aimless adolescents who gather at the home of one of their group, hoping to enjoy their last day of holiday. Not much happens, as the character laze around and discuss love, school and politics, creating an interesting portrait of the young go-getters who are revolutionizing the values and societal norms of the booming Chinese state.