Stand-up comedian and avid podcaster Marc Maron leads the cast of Lynn Shelton’s comedy of errors, Sword of Trust. When a couple, played by Michaela Watkins and Jillian Bell, find out that Bell’s grandfather left her nothing but an antique Civil War-era sword with quite the outlandish story behind it, they are left in a sticky situation and decide to go see Delta Mel (Maron), the owner of a local pawn shop in Birmingham, Alabama, to try to pull a fast one on him and get as much money for it as they can. To the surprise of everyone, the story of this seemingly worthless sword attracts the attention of some unsavory but wealthy Civil War truthers.

Sword of Trust is one of those indie comedies that revels in the funny, albeit awkward, conversations and situations among complete strangers. Often times these awkward comedies have plots that meander with no end in sight. The drama and the character interactions of such films come from the relatable shenanigans of everyday life. Lynn Shelton dangles storylines that evoke real emotional weight at the beginning of the film. Mel’s former lover Deirdre, played by Lynn Shelton, constantly presses him for money for the newest problem in her life. Despite Marc Maron’s stilted acting through most of the film, he does give a heartfelt confession of troubled young love to Bell and Watkins. It’s the only real emotional through line in the entire film. The rest is funny and heartfelt for sparing moments but nothing lingers once the end credits roll on.

Lynn Shelton is a talented director of comedians and it’s clear she likes to see characters that mirror the viewer experience strange and outlandish scenarios. The problem is Shelton doesn’t push the believable and the unbelievable into a harmonious relationship. The dynamic rapport of the actors is where Shelton flourishes as a creative force and not the ridiculous nature of paranoid, conservative conspiracy theorists. 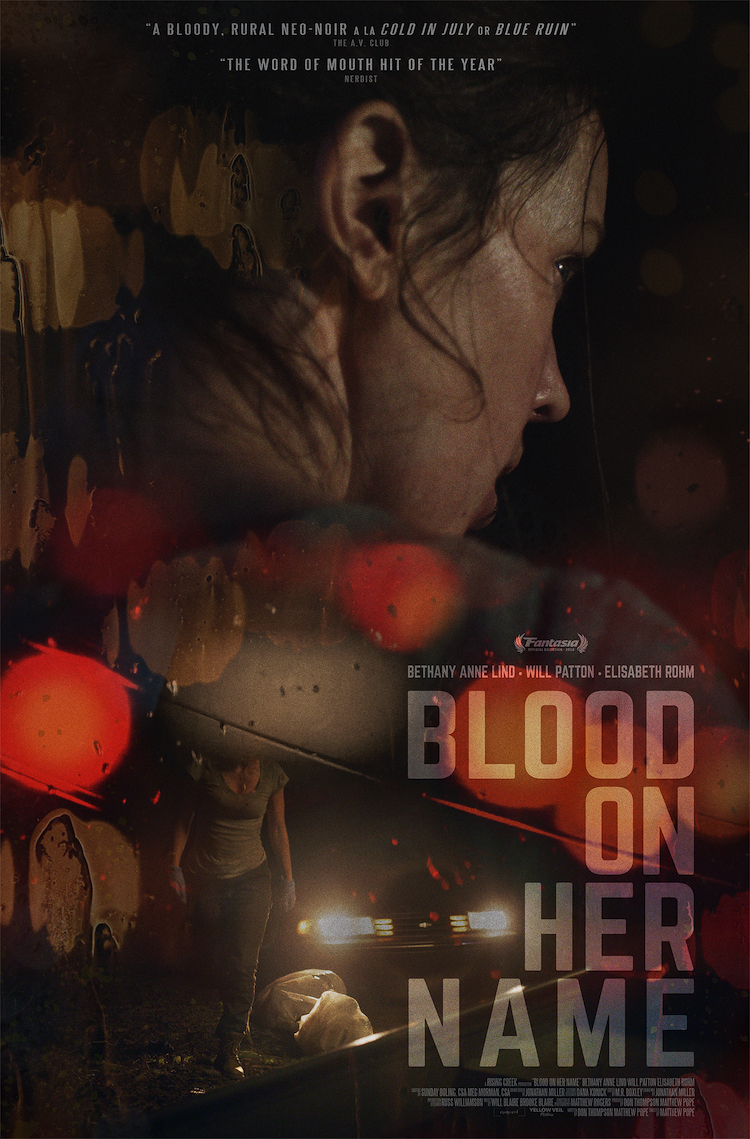 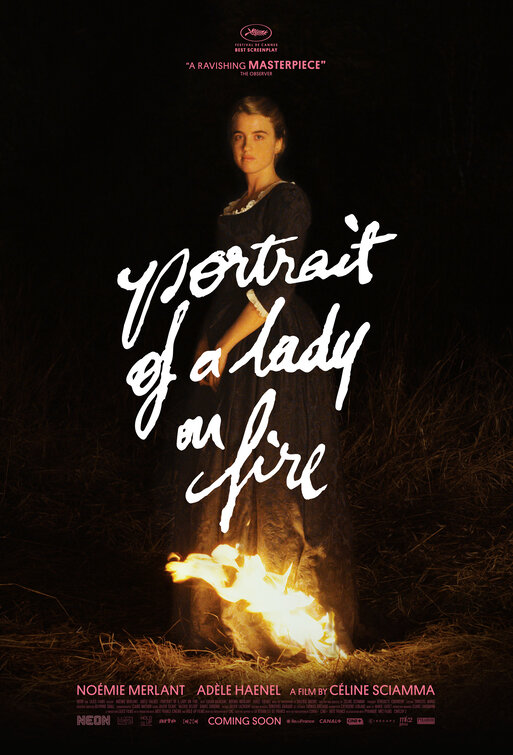