2014 was a challenging year for the motion picture business and the place of movies in our society and its culture. While the formula of the tent pole still prevails, the independent film saved the day aesthetically by delivering excellence in the following Top 10. 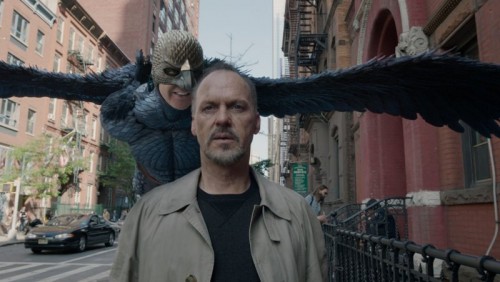 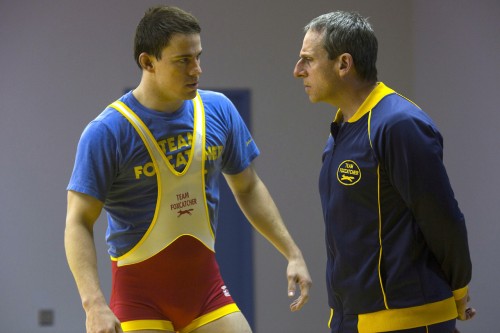 2. Foxcatcher: Director Bennett Miller delivers his third consecutive biographical novel with the agility of an auteur at the top of his game. Steve Carell delivers a transformative performance as he depicts the upper- class psychotic John Dupont slowly losing control of his mind and ultimately his life. 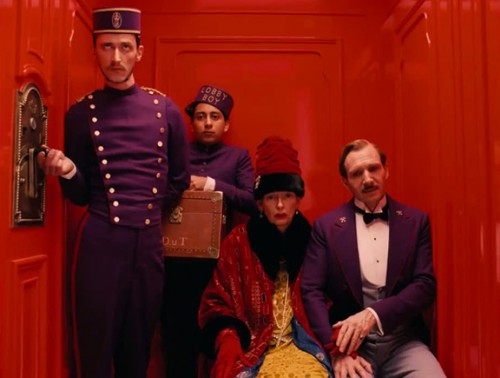 3. The Grand Budapest Hotel: Wes Andersen is a genius at amusing us both narratively and with an idiosyncratic style that is like no one else making films today. To be fair I must also credit Austrian writer Stefan Zweig and actor Ralph Fiennes for their stellar work. 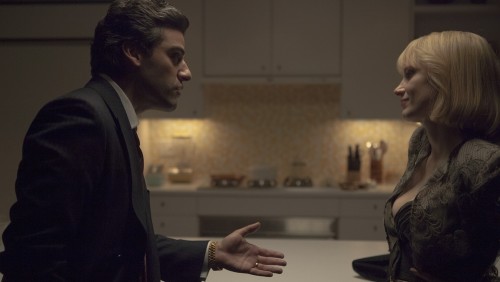 4. A Most Violent Year: Director J.C. Chandor resurrects the spirit of Sidney Lumet with this riveting crime drama set in NYC, 1981, and starring Oscar Issac and Jessica Chastain as a morally conflicted couple in pursuit of the American dream. 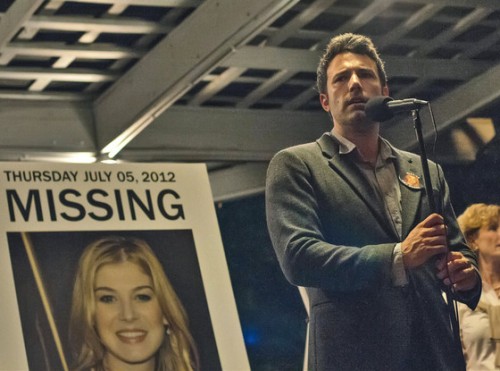 5. Gone Girl: Director David Fincher takes a novel by Gillian Flynn and makes an incisive social satire that jumps off the screen with a raw energy rarely encountered in a relationship film. Rosamund Pike and Ben Affleck are electric and potently visceral. 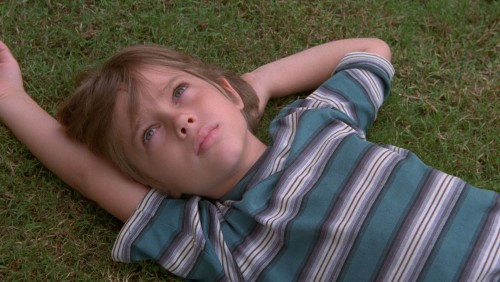 6. Boyhood: Writer-director Richard Linklater, shooting over a twelve span, conveys what it’s like growing up as the child of divorced parents It is an emotional powerhouse of a film that is as unpretentious as it is pure. 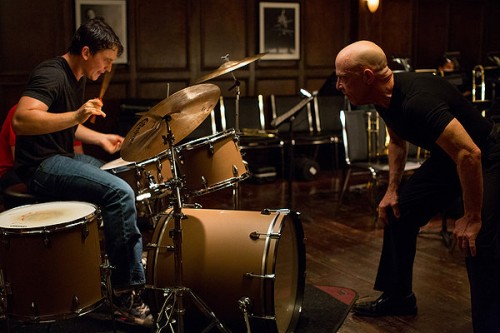 7. Whiplash: Director Damien Chazelle’s second feature is a powerhouse winner from Sundance that delivers an Oscar worthy performance from J.K. Simmons.The film can best be described as “Full Metal Jacket” at Julliard. 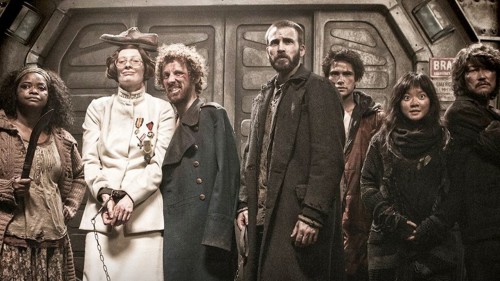 8. Snowpiercer: Director Bong Joon-ho adapts a graphic French comic book into a visually brilliant sci-fi thriller that is Korean made, but is in English. 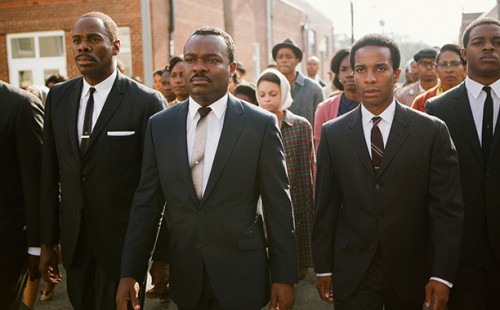 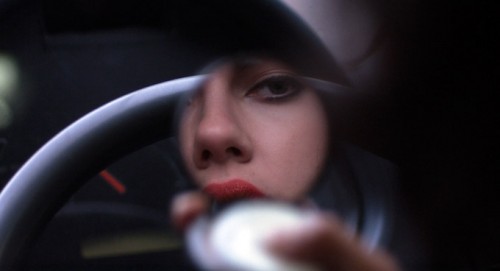 10. Under the Skin: Jonathan Glazer’s sci-fi-ish thriller with an amazing performance from Scarlett Johansson as an alien cruising Scotland for men.