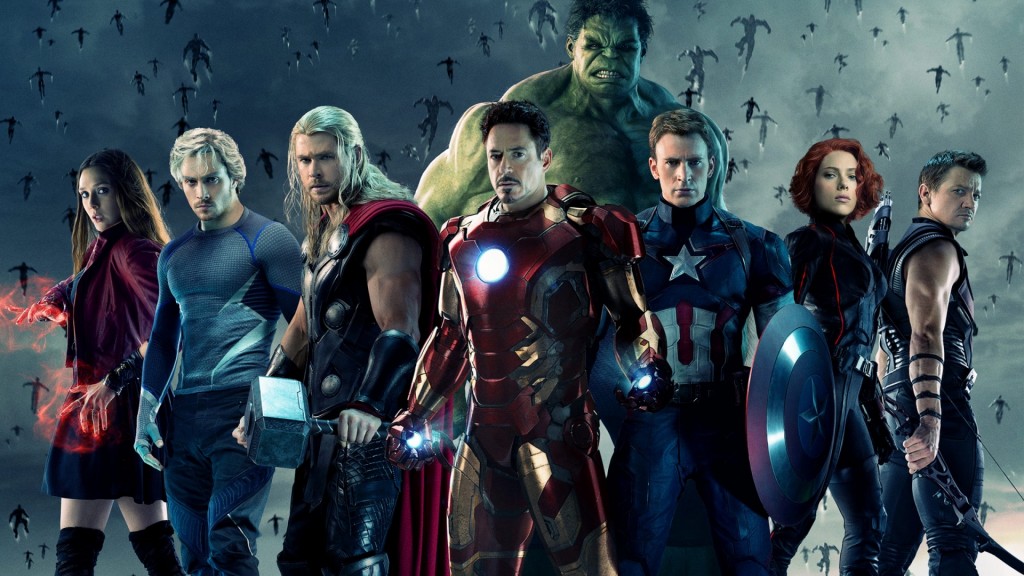 There’s an instance towards the end of “Avengers: Age of Ultron” where a character says, “Nothing lasts forever.” That seems to be the case for everything except for popular film franchises. Considering the level of quality and variety the Marvel Cinematic Universe has exemplified over the years, however, this is one ongoing series that could deservedly stick around for some time. Even if not every outing is triumphant, fifty more “Avengers” movies sounds much more promising than one more “Transformers” picture.

While the original “Avengers” broke all kinds of box office records, the film’s true achievement is that it got made at all. The fact that Director Joss Whedon lived up to the hype further cements the blockbuster’s place as one of the best summer movies of the past couple decades. “Avengers: Age of Ultron” isn’t as fresh as its predecessor. It’s not as funny as “Guardians of the Galaxy” or surprising as “Captain America: The Winter Solider” either. It is a solid follow-up, however, that continues Marvel’s winning streak.

Although Tony Stark destroyed his mechanical suits at the end of “Iron Man 3,” he simply couldn’t resist teaming up with his Avenger buddies another time. Stark’s need to protect the planet blows up in his face, though, after Dr. Banner and him accidentally invent an A.I. called Ultron. Originally conceived as a global defense program, Ultron has plans of his own: Eradicate the human race and start fresh. Thus, earth’s mightiest heroes must assemble once more.

The standout performance comes from James Spader, whose voice couldn’t be more perfectly matched to Ultron. Philosophical, funny, and menacing enough to make a “Pinocchio” song sound terrifying, he simply steals the entire show. Granted, Ultron’s plan to “save” the human race is ridiculous. If history has taught us anything, though, it’s that madmen will always justify genocide by claiming its for the greater good. In his metal pinky, Ultron still has more class than Megatron has in his entire being.

As for our heroes, it feels tedious to go over every character and actor. Let’s just say that virtually all major players and supporting players from the previous Marvel films appear, from Thor, to Nick Fury, to Falcon. They even introduce a few newcomers in the form of Scarlet Witch and Quicksilver, respectively played by Elizabeth Olsen and Aaron Taylor-Johnson of “Godzilla.” Like the first “Avengers,” “Age of Ultron” surprisingly never feels overstuffed despite its extensive cast. Everybody is given just the right amount of screen time. The problem is that not every subplot clicks.

For example, we get a romance between Black Widow and the Hulk that seemingly comes out of nowhere. Not to sound like a shipper, but wouldn’t it have made more sense to hook up Black Widow and Captain America given their chemistry in “The Winter Solider?” This pairing just feels so random, not even amounting to any particularly romantic moments. There’s also a hallucinogenic subplot that doesn’t amount to much and a couple action sequences in the second act that come off as forced.

For every scene that doesn’t quite mesh, however, there’s a terrific scene waiting around the corner. Hawkeye gets some nice development and Tony Stark’s actions raise some intriguing ethical dilemmas that parallel real world issues. The characters are the key to “Age of Ultron” and all the other successful Marvel movies. Whether taking on a robot army or making banter over a few drinks, these people are just so enjoyable to watch. You could make a movie where they blackout in Vegas and it’d probably be awesome. They’re the reason to see this movie.

With a lovable ensemble and colorful action, Director Whedon gives us pretty much what we want again. Yet, he doesn’t really raise the ante. That might sound weird for a film that builds to a climax involving a floating island, but the first film just might have been too grand to top. With that said, “Age of Ultron” doesn’t lower the ante or rehash any tired plotlines. It furthers the story leading up to the Infinity War and has a lot of fun in the process. For a sequel and technically the eleventh film in a saga, that’s not half bad.