Hostess Vanessa Wiillliams was a disaster on the big stage as she was neither funny nor compelling.

But as expected some wonderful films were discovered.

The most meticulous film was “Call Me By Your Name” directed by Luca Guadagnino as his third film in his “Desire” trilogy. But since it was a Premiere it was ineligible for any Award.

This year did NOT deliver any single definitive break-out hit! 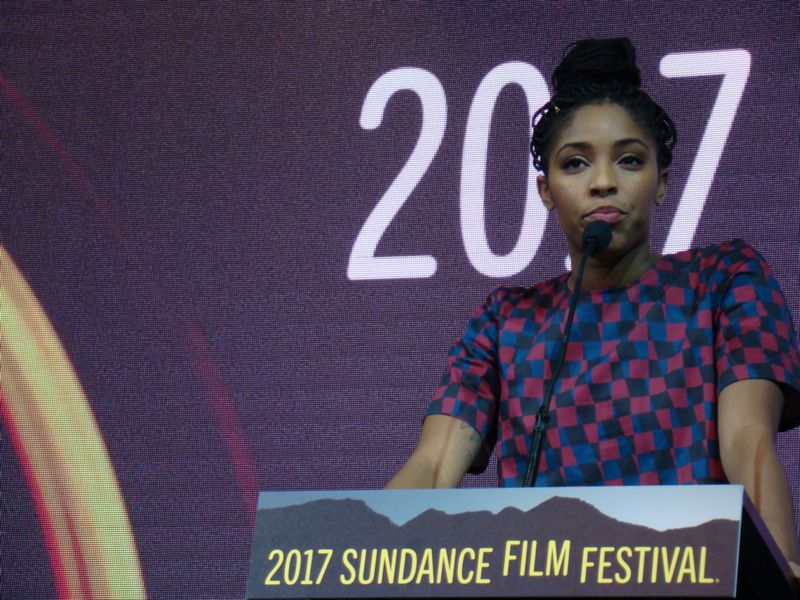 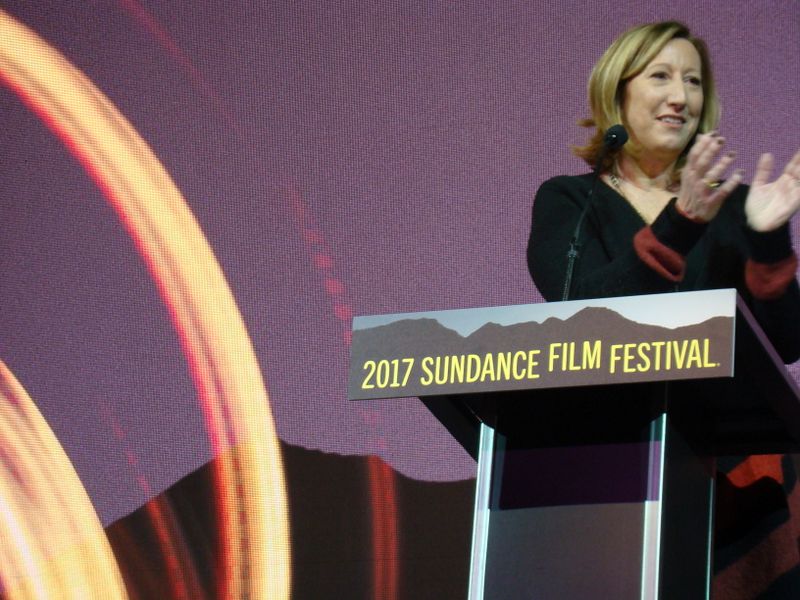 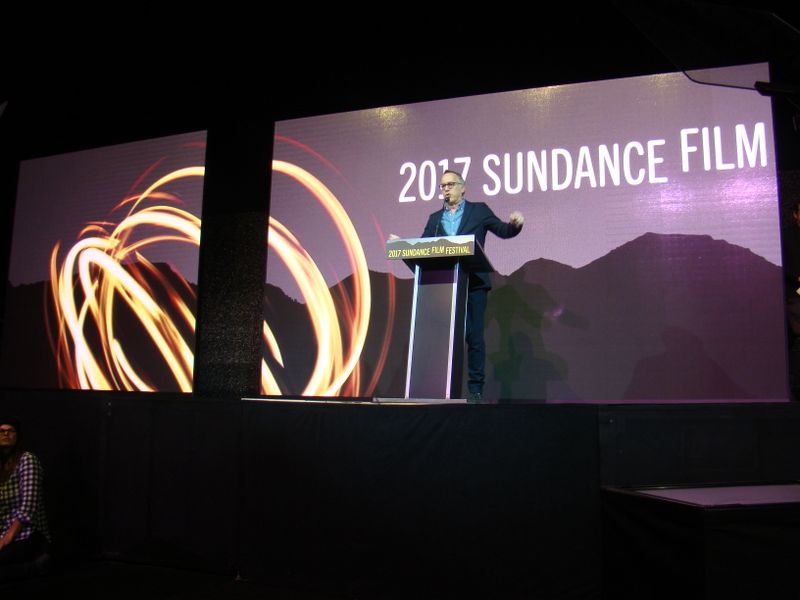 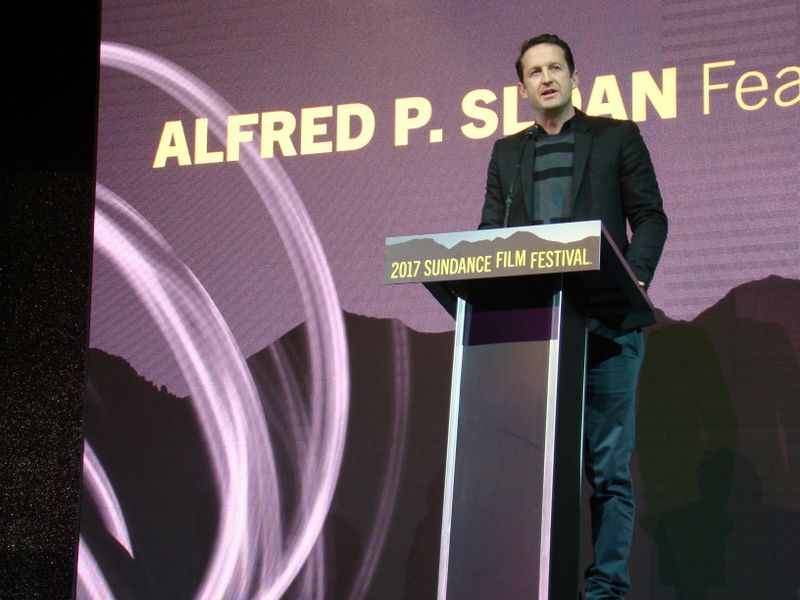 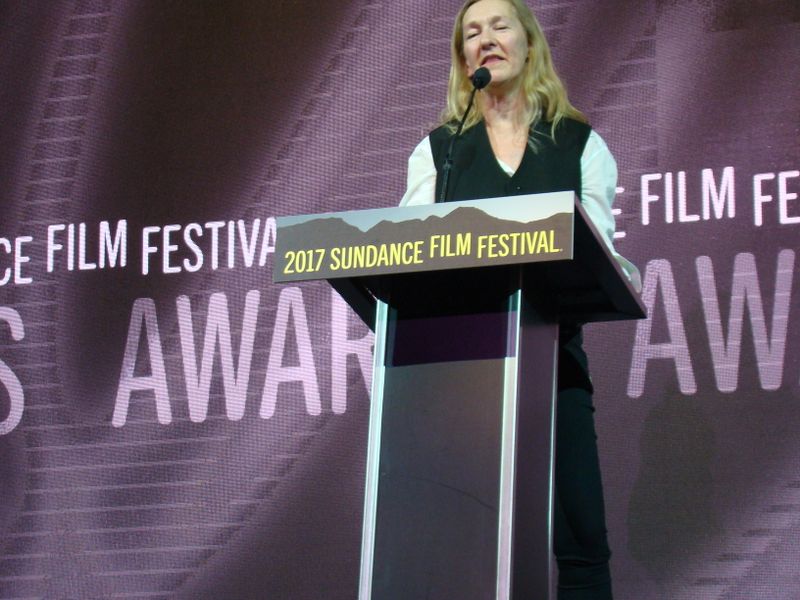 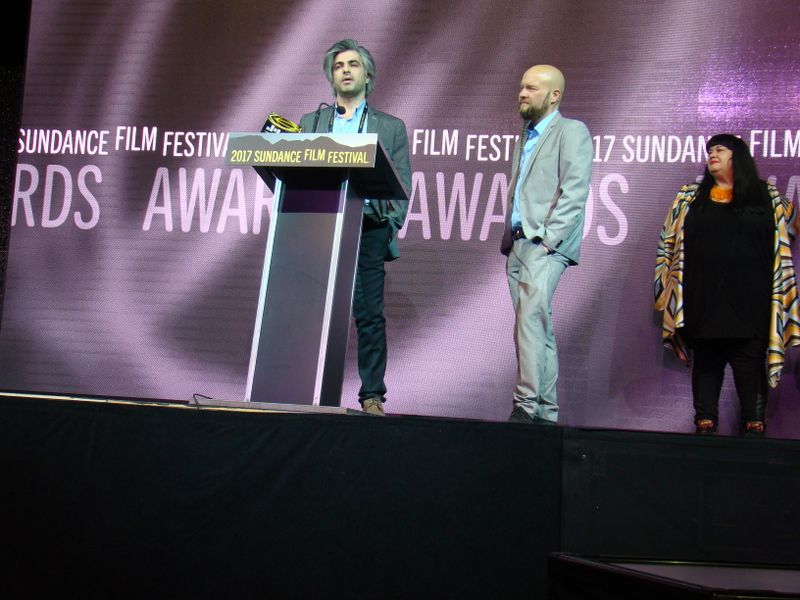 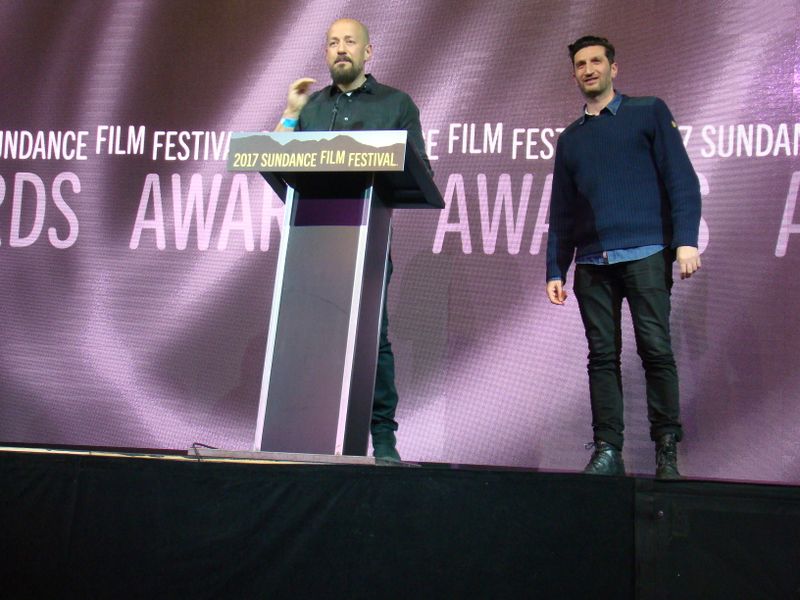 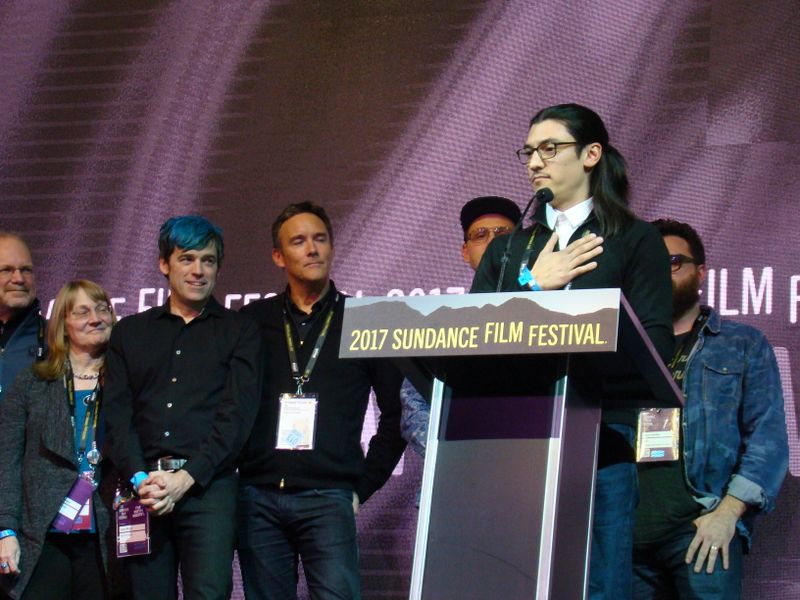 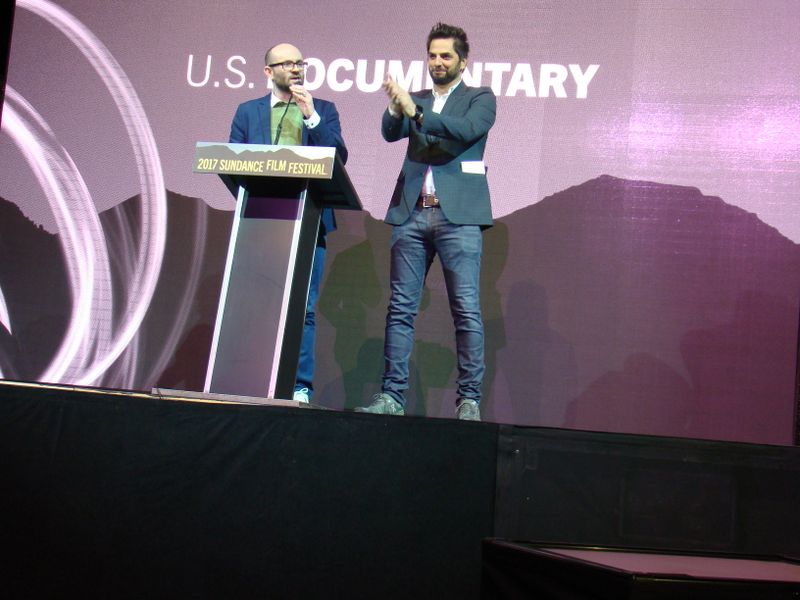 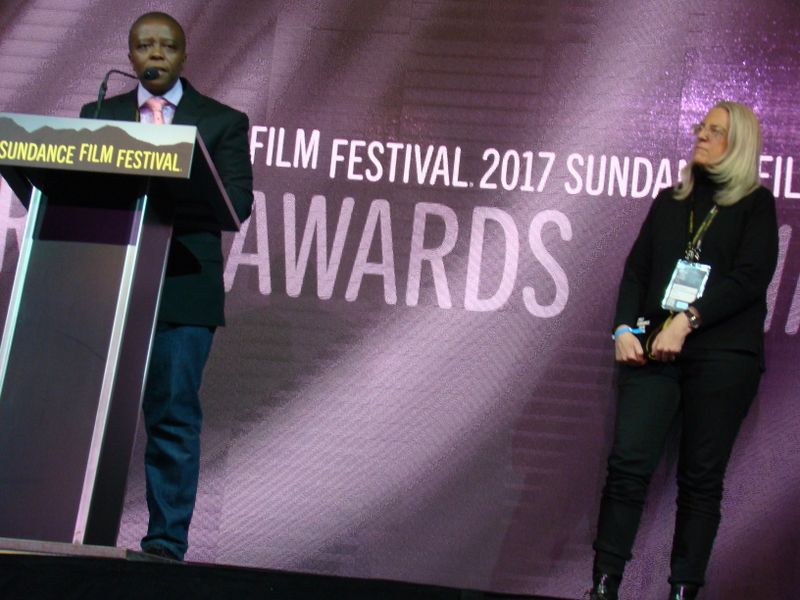 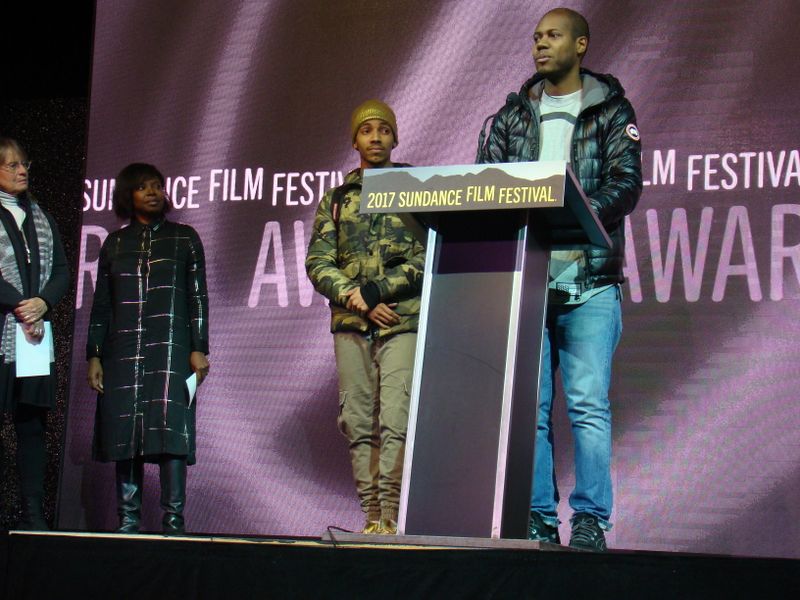 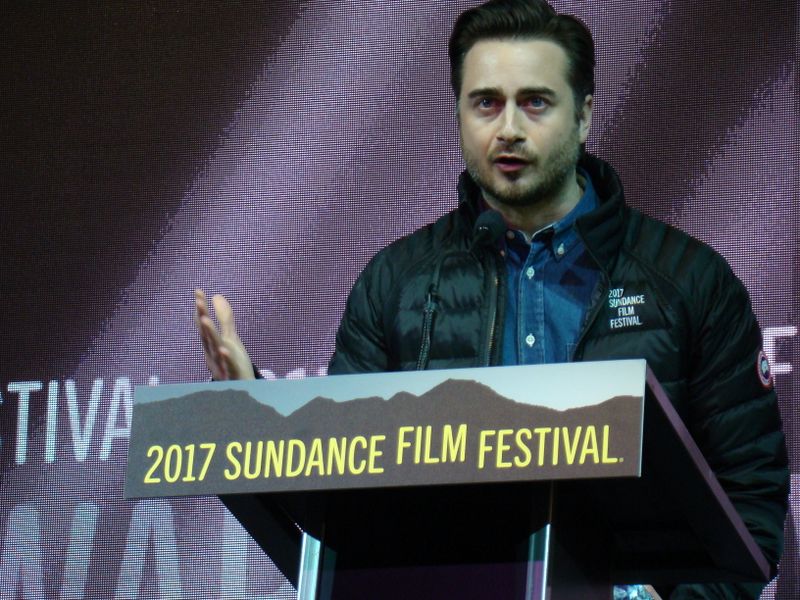 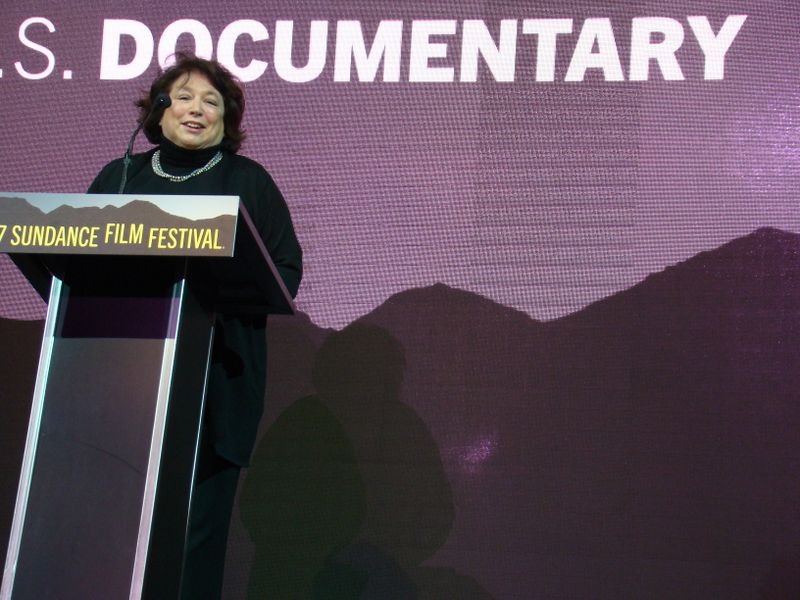 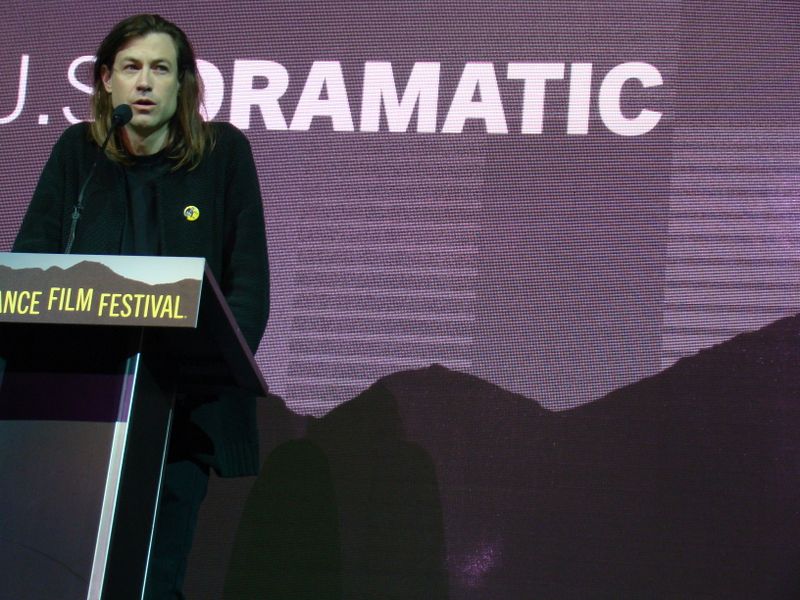 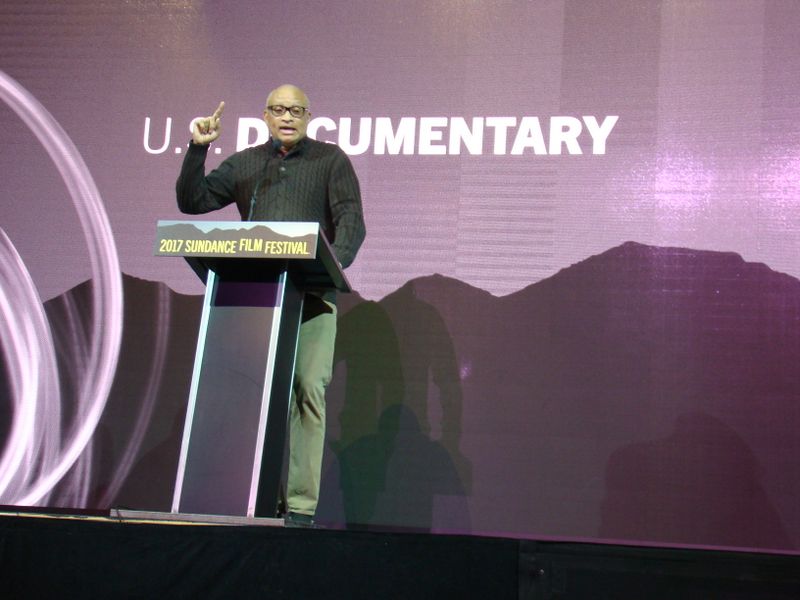 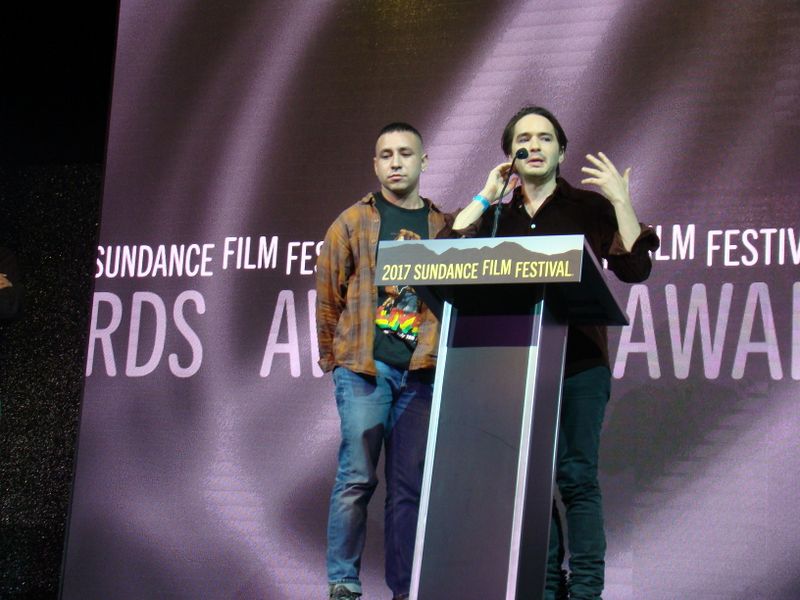 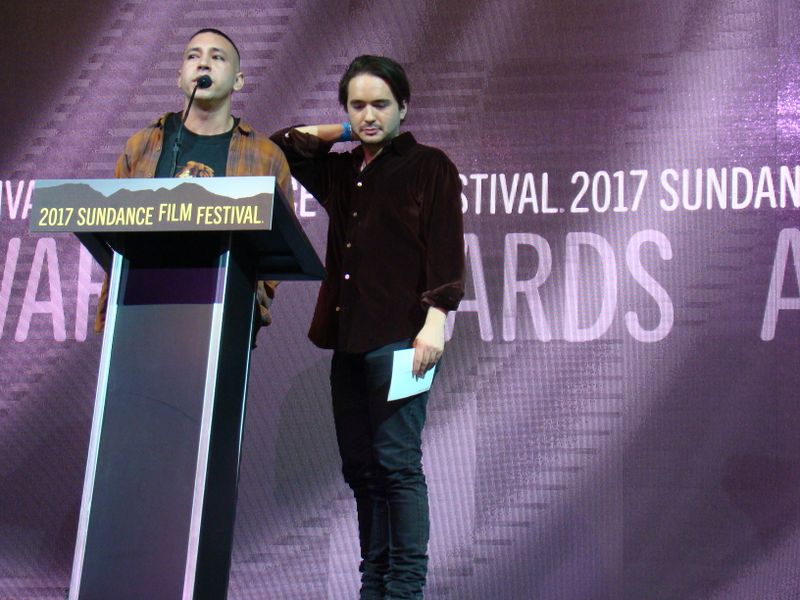 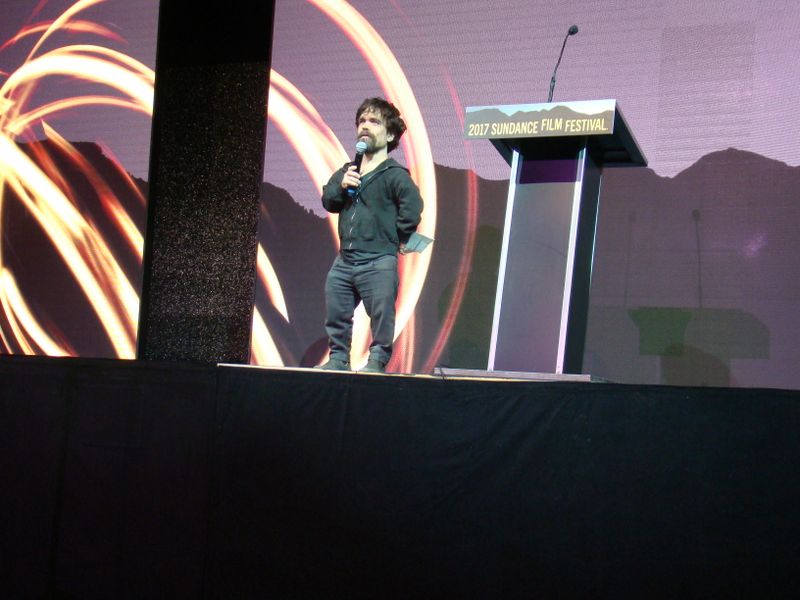 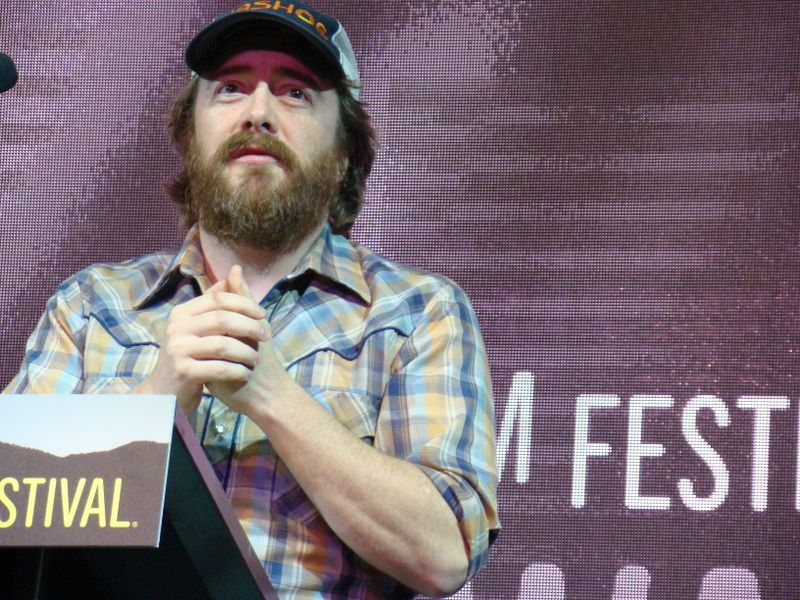 Written and Photographed by Rob Goald