Being on a juror for the Competition Section of the Cannes Film Festival is quite the honor. It is perhaps second only to an Oscar nomination in terms of industry prestige and clout. But let’s remember that it is not simply red carpet appearances and having one too many glasses of French champagne at all-night beach orgies. Jurors must view all the films in the Shorts and Features competition titles, which runs to more than 30 films total. And then there is the inevitable debate to determine the winners. With such an eclectic group representing different sensibilities and cultures and Robert De Niro (“Are you talking to ME?????) as the Jury President, it would be great to be a fly in the wall when discussions get a little heated. 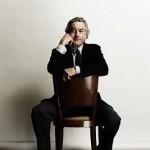 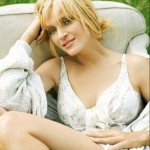 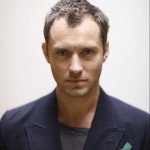 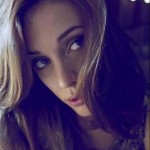 To wrap your head around the ensemble who will determine the next set of Cannes Film Festival awards on Saturday, May 21 (and inevitably change the lives of the honorees), they are: