Twenty five film producers from 25 European countries just concluded a whirlwind of schmoozing sessions, formal meetings and and promotion activities in association with the European Film Promotion’s industry networking platform PRODUCERS ON THE MOVE at the Cannes International Film Festival. This is the largest number of participants since the program’s launch 12 years ago, with Albania being represented with a producer for the first time. Between May 14 and 17, the producers, each selected by individual country members of the pan-European promotion agency, were heavily promoted to attending international film industry professionals and press. The main goal is to promote their projects and to possibly find potential co-production partners. 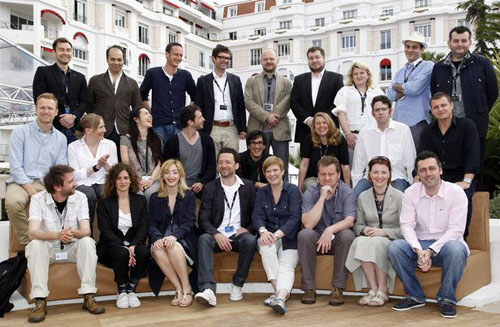 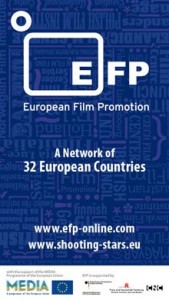 Some of this year’s lineup from PRODUCERS ON THE MOVE were represented in various sections of the Cannes Film Festival. Iceland’s Hlín Jóhannesdóttir of Zik Zak Filmworks co-produced Rúnar Rúnarsson’s VOLCANO, which screened in the  Directors’ Fortnight section. Cinefondation, Cannes’ platform for the promotion of innovative productions, picked Attila Csáky’s project HIER by Balint Kenyeres as well as Bogdan Mustata’s WOLF, which will be co-produced by Gian-Piero Ringel (Germany), to participate in this year’s edition of the Cinefondation Atelier. All of this year’s participants have projects in the pipeline with great potential and a European orientation. For the second time, EFP cooperated with experts for film financing: Eurimages, the largest European co-production fund, and German financial giant Commerzbank. They provided the participating producers with information about complementary financing opportunities.

Participating Producers and Projects (in country of origin order):