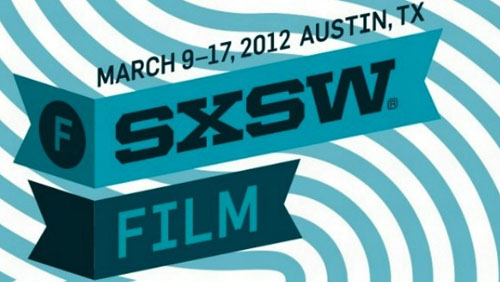 The South By Southwest Film and Music Conference, by far the most successful mix of cinema, new technology and music platforms, makes its Texas bow this week with an ambitious program of premieres, conferences, music performances and a dizzying array of satellite events. SXSW, set in cool Austin, Texas, is a truly unique event that brings together filmmakers, bloggers, techies, musicians and an impossibly hip crowd that is open to the cross-pollination that occurs when you have so many creative types, from different disciplines, in the same room. As the entertainment and technology industries converge, a musician needs to know about film, a filmmaker needs to know about digital technology, a new media maven needs to know about old fashioned, hand held marketing and promotion. The opportunity is there from March 9 to 17 to make important creative contacts and to expand the horizon of what is possible in media. 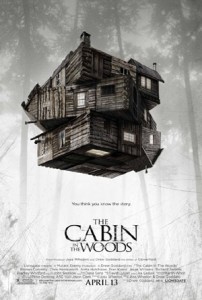 For the film side of SXSW, the vibe is definitely indie, with a focus on debut directors who come at storytelling with a unique vision and youthful vigor. Second only to Sundance, SXSW is the place to uncover these emerging talents and sample a new generation of film artists, many of whom live and work outside the New York/LA bubble. Festivities begin on March 9 with the world premiere of THE CABIN IN THE WOODS, the much-anticipated horror film produced and co-written by Joss Whedon, directed by Drew Goddard (CLOVERFIELD) and starring hunk du jour Chris Hemsworth. Whedon will also participate in a panel discussion at the festival on March 10.

In addition to nine full days of film screenings, SXSW Film will present over 100 informative and entertaining panels, workshops, mini-meetings, and mentor sessions. For more information, visit: www.sxsw.com/film. We will be hosting SXSW Dailies for the next two weeks to bring our readers all the details and excitement of this year’s event. Look for articles on the films in competition and the documentary program. In short form, here are some of the most anticipated special events premiering in Austin in the next two weeks are:

A funny, irreverent and insightful look into the life and times of one of America’s most important artists, Wayne White.

An agoraphobic father teams up with a renegade priest to save his daughter from the clutches of a gang of twisted feral children. Cast: Anuerin Barnard, James Cosmo, and Wumni Mosaku, Jake Wilson, Amy Shiels

The definitive documentary on the life, music, and legacy of reggae legend Bob Marley.

A retrospective screening of a lost classic, the tart 1919 silent comedy that parodies the rich and the spoiled, with Austin jazz/rock band Bee vs. Moth performing an original score live.

When Franklin accidentally kills his landlord, he must hide the body; but, the wisdom of his beloved brother and the quirks of his neighbors, force him on a journey where a fortune awaits him. Cast: Matt Lucas, Billy Crystal, James Caan, Johnny Knoxville, Juno Temple, James Marsden, Dolph Lundgren, Saffron Burrows, Rosie Perez, DJ Qualls