Mickey is a high school senior living in Montana with her dad. But she’s not just living withhim, she is living forhim. As she watches her veteran father’s addiction to his opioid medication worsen, it becomes her job to take care of him in the absence of her late mother. The effect is as powerful as the character of Mickey – played by Camila Morrone – herself, Annabelle Attanasio’s impressive directorial and writing debut marking the actress as a rising star to watch.

Attanasio’s direction feels both fresh and assured, confidently putting all the focus on the characters. The screenplay, furthermore, feels truthful and boundary-pushing in its attempt to explore the intricacies of an abusive relationship. But although the script is more than capable of creating complex, realistic characters and situations, it does occasionally lose itself in the numerous plotlines it creates for itself, many of Mickey’s relationships ultimately falling flat.

And at the core of these relationships is Mickey herself. Never Goin’ Back’s Morrone does a fine job expressing the aimlessness of small-town life and the dissatisfaction that comes with it, but to call her acting understated would be an understatement. While this works occasionally, her overt indifference at other times makes the movie feel half-asleep. The rest of the supporting cast is perfectly sufficient in their roles, but it is her dad, portrayed by James Badge Dale, who truly shines. Within the span of mere seconds, he can manage to be terrifying and lovable and pitiable and it is this quality that most expresses why it is so difficult for Mickey to let go, but also why it is so difficult for her to stay.

This struggle is the heart of the story, and while the payoff of this relationship is the most integral release of that trauma, the film itself occasionally distracts from that. Often, Mickey’s other relationships, largely created as a means to prove the hopelessness of her father’s condition, either detract from her individuality or feel like meandering attempts to do the opposite that ultimately end up being pointless. Nevertheless, the overall effect of the brilliant direction and cinematography cultivate an enduring emotional effect that speaks to Mickey’s trauma in a sensitive, but defiant manner. It is a feeling that is entirely summed up by the heart-wrenching dynamics at play here and is one that will last far longer than when the cameras stop rolling.

Hannah Tran is a film critic and filmmaker from Las Vegas, Nevada. She is currently studying film and English at the University of Nevada, Las Vegas. In addition to her studies, Hannah works as a film screener for the Las Vegas Film Festival and publishes an independent zine focused on highlighing Asian American filmmaking. 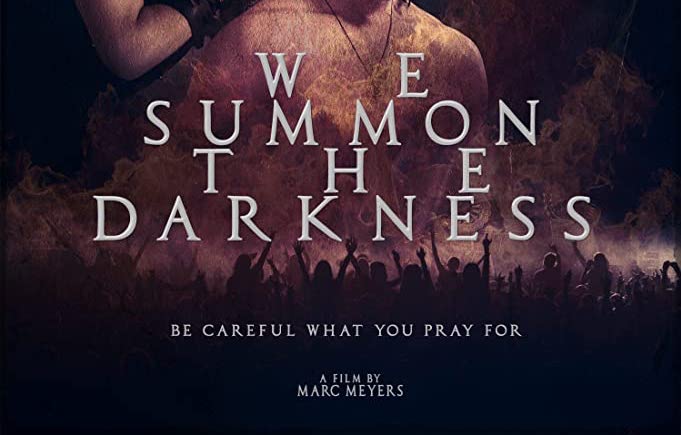 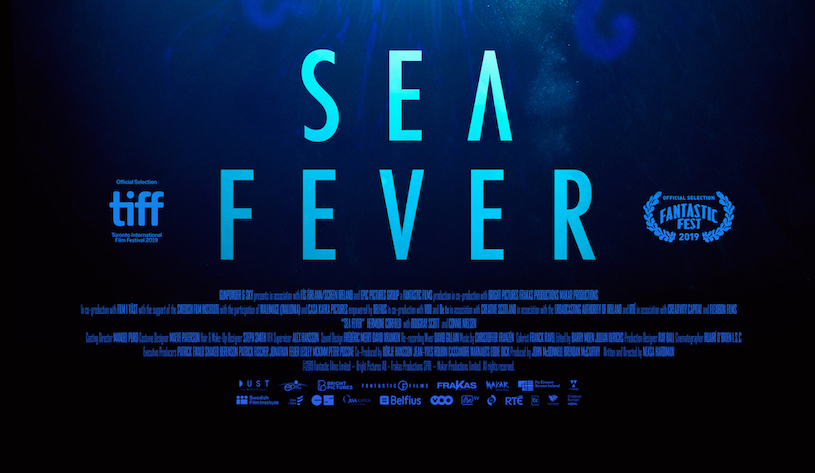