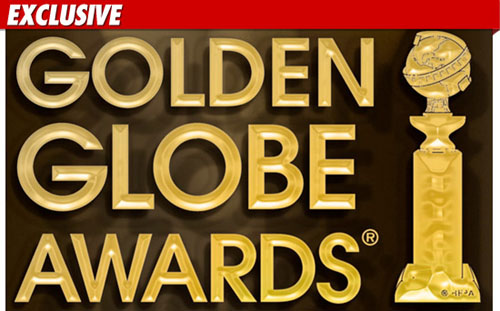 Although it is only marginally earlier, next year’s Golden Globe Awards will take place on Sunday, January 13, two days before Oscar nominations are announced. The decision to hold the ceremony before Oscar nominations solves what could have been a significant problem caused by the Academy’s earliest-ever date — and by new Oscar campaign rules that might have prevented film studios from throwing Globes parties. Academy regulations severely restrict parties that take place post-nomination — including, for the first time, parties connected to another awards show. The January 13 date puts the Globes two weekends before the Producers Guild and Screen Actors Guild Awards, and three before the Directors Guild. Golden Globe nominations will be announced on Thursday, December 13. Although the companies are currently embroiled in a lawsuit, the Globes telecast will be presented by the Hollywood Foreign Press Association and Dick Clark Productions and will air on NBC.