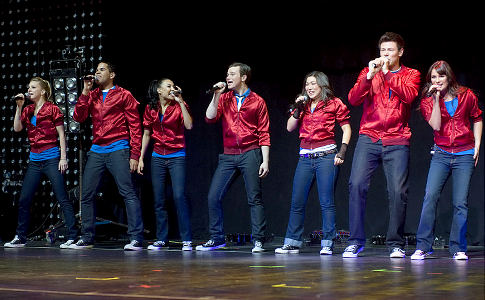 The hit Fox television series GLEE is headed to the big screen this summer. On August 12, Twentieth Century Fox will release GLEE! LIVE! 3D, a concert movie based on the upcoming Glee Live! In Concert! North American tour. The film will only be in theaters for a special two week engagement, although it will then probably be available on VOD and in DVD/Blu Ray formats. The film will be directed by Kevin Tancharoen, whose most recent directorial effort was the FAME remake. 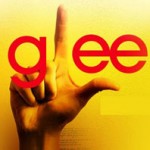 Pop songs to be included on the concert playlist range from the Journey anthem “Don’t Stop Believing”, Pink’s “Raise Your Glass,” Katy Perry’s “Teenage Dream” and Spears’ “I’m a Slave 4 U”. Despite its television origins, producer and creator Ryan Murphy promises this will be a cinematic experience. “We will bring the concert experience to movie theaters across the country in full three-dimensional glory. We promise every passionate ‘Gleek’ a cinematic experience that will have them singing and dancing in the aisles”, he said in several published interviews.

GLEE has been a major television and music phenomenon, with a loyal following that consistently puts it in the Top 20 and which has sold millions of dvds and generated millions of downloads. In fact, music from the series currently holds the record for most downloadable songs and albums. And the popularity of the series is not relegated to the United States…..it is Fox Television Network’s biggest international series hit. The studio clearly hopes to replicate the international box office success of the concert films Michael Jackson’s THIS IS IT and Justin Bieber’s NEVER SAY NEVER.