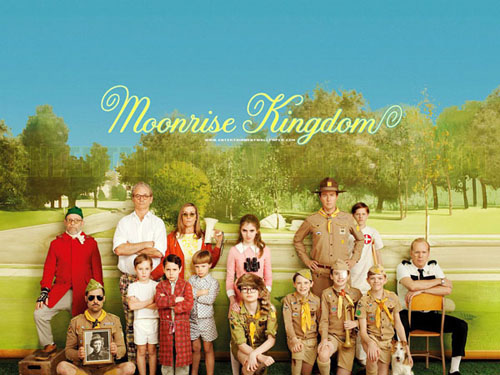 With summer winding down before the rush of new indie and international titles post-Labor Day, several indie titles have made an important impact in this season of superhero blockbusters. The two highest grossing indie/international films of the summer are undoubtedly Wes Anderson’s sweet-tempered allegory MOONRISE KINGDOM and the British all-star “fish out of water” comedy THE BEST EXOTIC MARIGOLD HOTEL. In its thirteenth week of release following its premiere as the Opening Night Film at the Cannes Film Festival, MOONRISE KINGDOM has taken in almost $45 million in the U.S. and looks to outgross THE BEST EXOTIC MARIGOLD HOTEL, which has taken in a little less and is in the final throws of its theatrical distribution. Meanwhile, MOONRISE KINGDOM is still playing on nearly 300 screens nationwide. 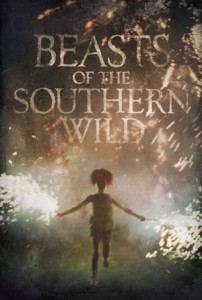 The other big indie hit of the summer is the Sundance prize winner BEASTS OF THE SOUTHERN WILD. The debut film of Louisiana native Benh Zeitlin has made almost $10 million in its eighth week of release and is still slightly expanding its reach. It has already topped the grosses of recent Sundance Grand Jury Prize winners LIKE CRAZY and WINTER’S BONE. Other films continuing to hold their own after several weeks in theaters include the Julie Delpy-directed relationship comedy TWO DAYS IN NEW YORK; Spike Lee’s self-financed family tale RED HOOK SUMMER; the contemporary romcom CELESTE AND JESSE FOREVER starring Rashida Jones, Andy Samberg, Elijah Woods and Emma Roberts; RUBY SPARKS, co-director Jonathan Dayton and Valerie Faris’s long-awaited follow up to the Oscar winning LITTLE MISS SUNSHINE; the musical documentary SEARCHING FOR SUGAR MAN; the profile of Chinese rights activist and artist AI WEIWEI: NEVER SORRY; the zeitgeist tale of America’s economic downturn as experienced by the family of THE QUEEN OF VERSAILLES; and the dramatization of the story of a true queen in crisis, Marie Antoinette, in the French epic drama FAREWELL MY QUEEN by Benoît Jacquot. 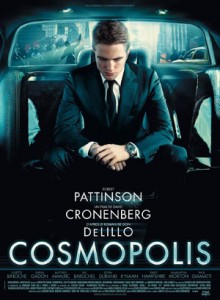 New films opening this past weekend that could have a strong late summer bounce include (in alphabetical order): THE AWAKENING, a British horror film directed by Nick Murphy and starring Rebecca Hall and Imelda Staunton; BELOVED, a musical drama by French director Christophe Honoré, starring Catherine Deneuve, Milos Forman, Ludivine Sagnier, Louis Garrel, Paul Schneider, Michel Delpech and Chiara Mastroianni; CHICKEN WITH PLUMS, Iranian/French directorial team Marjane Satrapi and Vincent Paronnaud’s follow-up to Oscar nominee PERSEPOLIS; COMPLIANCE, the sophomore effort of American indie director Craig Zobel, a controversial thriller about mind control, as a prank caller pretends to be a police officer and convinces the manager of a fast food restaurant that one of her employees has committed a crime; COSMOPOLIS, Canadian director David Cronenberg’s morality tale of an obscenely rich young man, played by heartthrob Robert Pattinson; ROBOT AND FRANK, a futuristic comedy about a jewel thief and his robot minder, starring Frank Langella, James Marsden, Liv Tyler and Susan Sarandon; and SIDE BY SIDE, a Tribeca Film release of a documentary about the convergence of digital media, produced and hosted by Keanu Reeves.